Bears of the North LE 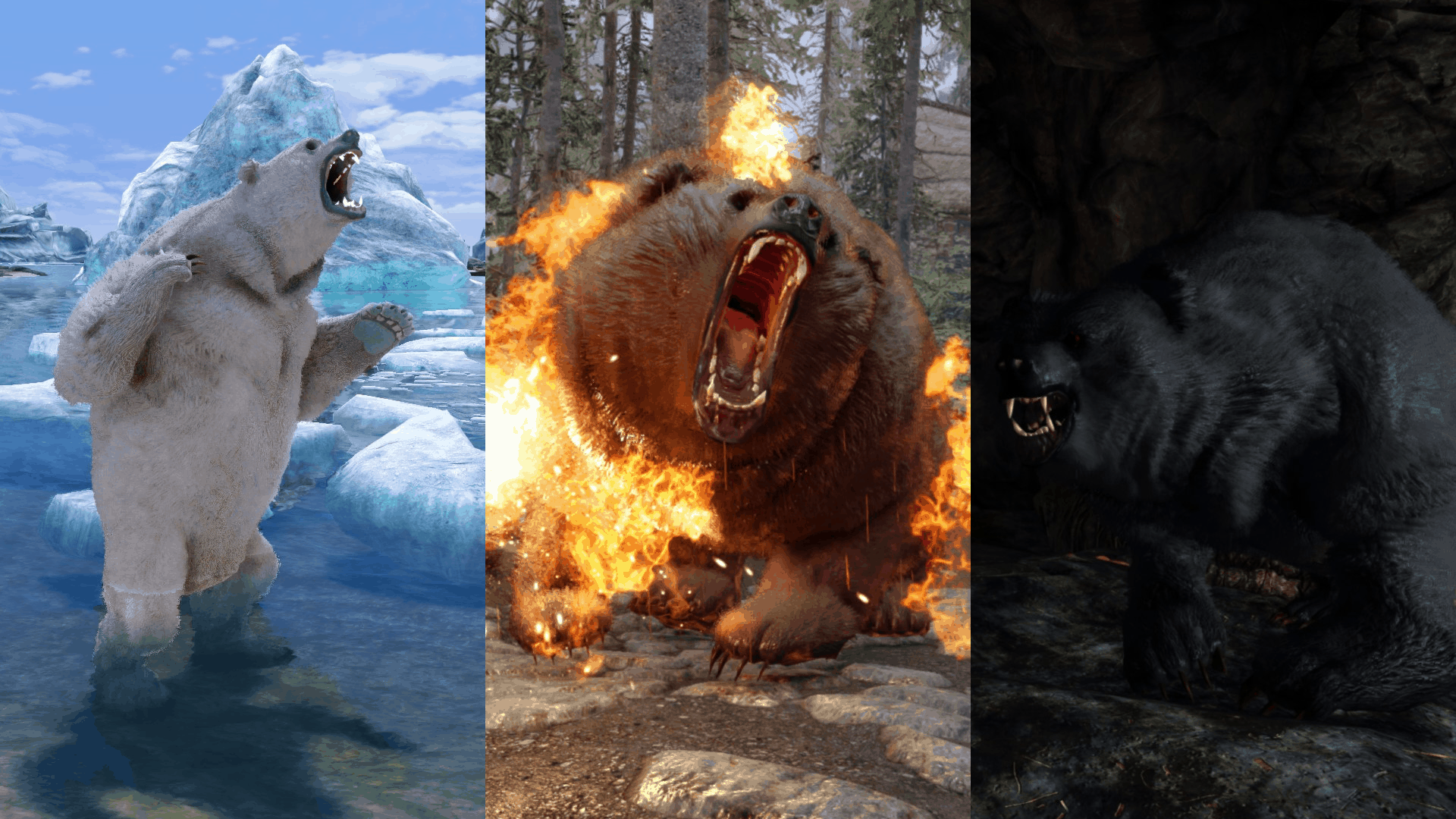 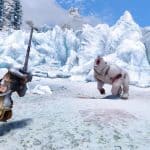 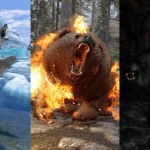 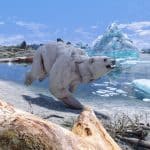 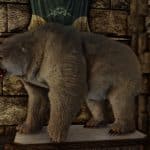 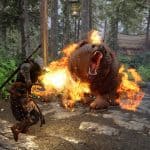 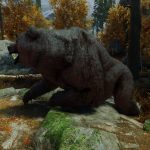 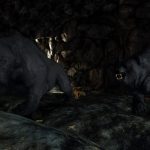 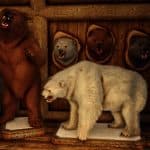 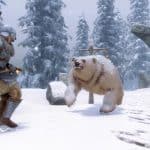 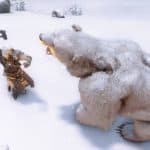 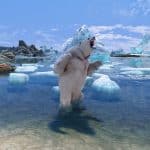 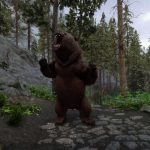 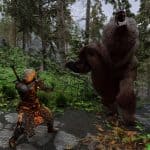 Visual overhaul of the bears of Skyrim. Bigger, badder bears fit for the harsh northern lands they roam.

INTRODUCTION
This is a visual overhaul of the bears of Skyrim. Each type of bear (brown,
snow and cave bear) will now have distinct features. Bears are bigger
and feature realistic fur using shell texturing, a technique used in
modern games like RDR2. The hunting trophies have also been updated to
match the new models. The brown bear loading screen uses an improved
model as well for consistency.

FEATURES
–New model and textures for each type of bear–
–Realistic fur effect using shell texturing–
–Resized bears, they are now actually bigger than dogs–
–Trophies have been overhauled to match the new bears–
–Loading screen has been updated to match the new brown bear–

Planned : add-on for Beyond Skyrim : Bruma

BROWN BEARS
Brown bears are the most imposing ones. They are extremely tall and muscular under
the thickness of their fur. Broader heads, thick arms and shorter snouts
are their distinctive features. They are one of the many reasons
Skyrim’s wilderness is considered extremely dangerous.

CAVE BEARS
Cave bears are used to live in dark areas and their bodies reflect that. They are
significantly smaller than brown and snow bears, even though they are
still considered large compared to their cyrodiilic counterparts. They
have large eyes and ears to efficiently track down their preys and be
aware of their surrounding in the deep and dark caves they roam. Their
paws and backs also have an increased bone densitiy, a consequence of
the hazards they face in the caverns. As a result, they present bigger
paws and hunched backs.

SNOW BEARS
Snow bears live in the northernmost parts of Skyrim. They have smaller, longer
heads than their counterparts and are a bit smaller than brown bears.
Notorious fans of fish, they won’t refuse a bite of a lost pilgrim or
foolish adventurer. Be careful when wandering the shores of the sea of
ghosts.

COMPATIBILITY
It should be compatible with literally anything since it doesn’t directly
replace the vanilla models but changes them through a plugin. So if
another mod uses a retextured bear, it will use the vanilla mesh and you
won’t experience any issue.

Have you ever tried Skyrim Mods? All advanced players around the globe are fascinated by these additional options, which can solve various occurring issues. If you want to become a leading gamer, Skyrim Bears of the North LE Mod can be the key to success and make this happen faster. All you need to do is pick the needed file and simply add it to your game. This provides you with unseen features and enables you to deal with your workload in a smarter way. There are so many different Skyrim Special Edition mods on our site that you will need some time to try at least some of them. But it’s definitely worth every second spent because your game is being lifted to the whole new level. Every Skyrim mod of our database is the highest quality and meets the strictest requirements. This ensures that our visitors get access only to the most exclusive and useful files. One of the best things we can offer for our visitors is unlimited access to the vast variety of extra files, which provides a wide range of benefits. It’s a significant surplus which is essential in being competitive. If that is your main goal, you should definitely try at least one Skyrim Special Edition Bears of the North LE Mod file. You will be shocked how come you were missing this kind of important upgrades. But it’s never too late to give it a try and explore. Be one of the modern farmer and take the chance to all you can. These additional Bears of the North LE files will enable you to choose between the best equipment, weapons and other functionality available. Could you miss that opportunity? We doubt that, so no more hesitating, make a decision right now and boost your game instantly. There won’t be any regrets or disappointments – make your farm the leading one right now!