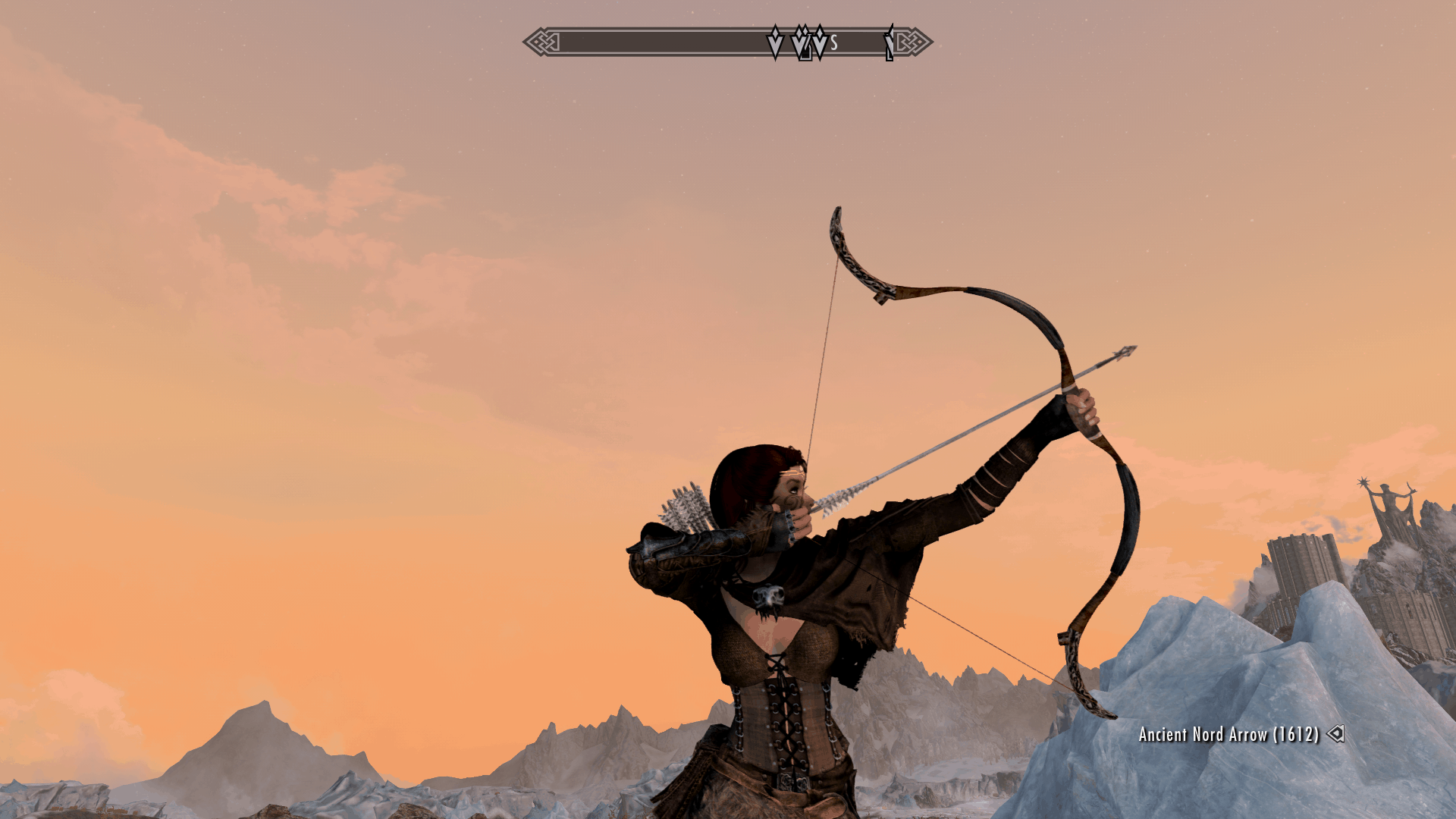 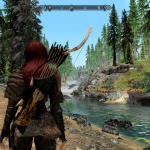 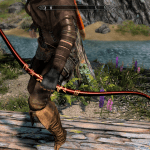 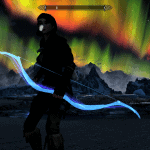 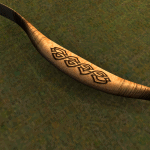 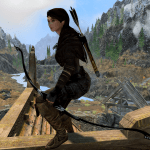 This is a combined .esp of 14 different bows that I have made for Skyrim. Optional file is a non-plug in replacer for nearly all Vanilla bows in game with higher poly models, more realistic shapes, and higher resolution textures.

The first is Bowgasm which combines 14 different unique item single release bow mods i have made, and released individually.
The second is a AIO non-plug in model, and texture replacer for nearly every bow in game
Use both together or either by themselves.
Details below>>>

Some of the textures for replacers are in the same folders as some of the unique items so alright to let them overwrite if used together.
This was done to help save space, and reduce redundancy of having two copies of the same texture.

If updating from a single release of a unique bow to this combined .esp you will lose that item from your inventory unless you leave the single release plug in active.
If left active it will double the item in game and in the crafting menu.

Uploading an optional file for Nicoroshi Creations 1.7 that does NOT contain Rivendell, Tauriel, or Lothlorien Bows so that people using both mods will not have duplicate items in game or in the crafting menu.

Again be aware that those items if in your inventory will be lost, and need to be re-acquired either where the item was first found or by crafting.

Reason for this mod:

This right here is the end game for this project.
To produce one single .esp that adds 14 new unique bows scattered throughout Skyrim.
All of them using new higher poly models, More realistic designs, and Higher resolution textures.

Also to produce a non-plug in replacer mod for nearly every vanilla bow in game including the DLCs. 18 in all.

What does this mod do:

This mod combines into a single .esp:

Please read individual readthis files included in this download for locations of all the unique items as well as their stats.

Optional AIO file to replace bows in game will replace:

This mod uses the latest files from every single release as of 11/30/2020.
It also includes modified meshes for every bow tweaking the string locations for each one to match with Vanilla structure.

If you are using a single release unique plug in and updating to this compilation plug in you will lose that item in your inventory if you disable the single release .esp

Re-acquire the item
Leave single release plug in active to retain the item in your inventory from the sigle release.
It will only double up the item having both installed at once.

My good friend PhatBassAnchor without whom this mod probably would never have been made for feedback, history, details on bow constrution, play testing, names, and ideas.
Thank you brother 🙂

Both my doggos Harley, and Angel who allowed me to take pictures of their fur to use as textures on the bows.
Good Doggos 🙂

No animals were harmed during the creation of this mod.
They were spoilled, given treats, pets, and lovin

None without written permission from me first
I can be contacted on the Nexus via PM.

This has been a long and fun journey spanning more than a month of work in creation.

I have been successful in changing the face of archery for my game as I had intended, and very happy with the final result.

I hope you enjoy it also.

Have you ever tried Skyrim Mods? All advanced players around the globe are fascinated by these additional options, which can solve various occurring issues. If you want to become a leading gamer, Skyrim Bowgasm Mod can be the key to success and make this happen faster. All you need to do is pick the needed file and simply add it to your game. This provides you with unseen features and enables you to deal with your workload in a smarter way. There are so many different Skyrim Special Edition mods on our site that you will need some time to try at least some of them. But it’s definitely worth every second spent because your game is being lifted to the whole new level. Every Skyrim mod of our database is the highest quality and meets the strictest requirements. This ensures that our visitors get access only to the most exclusive and useful files. One of the best things we can offer for our visitors is unlimited access to the vast variety of extra files, which provides a wide range of benefits. It’s a significant surplus which is essential in being competitive. If that is your main goal, you should definitely try at least one Skyrim Special Edition Bowgasm Mod file. You will be shocked how come you were missing this kind of important upgrades. But it’s never too late to give it a try and explore. Be one of the modern farmer and take the chance to all you can. These additional Bowgasm files will enable you to choose between the best equipment, weapons and other functionality available. Could you miss that opportunity? We doubt that, so no more hesitating, make a decision right now and boost your game instantly. There won’t be any regrets or disappointments – make your farm the leading one right now!