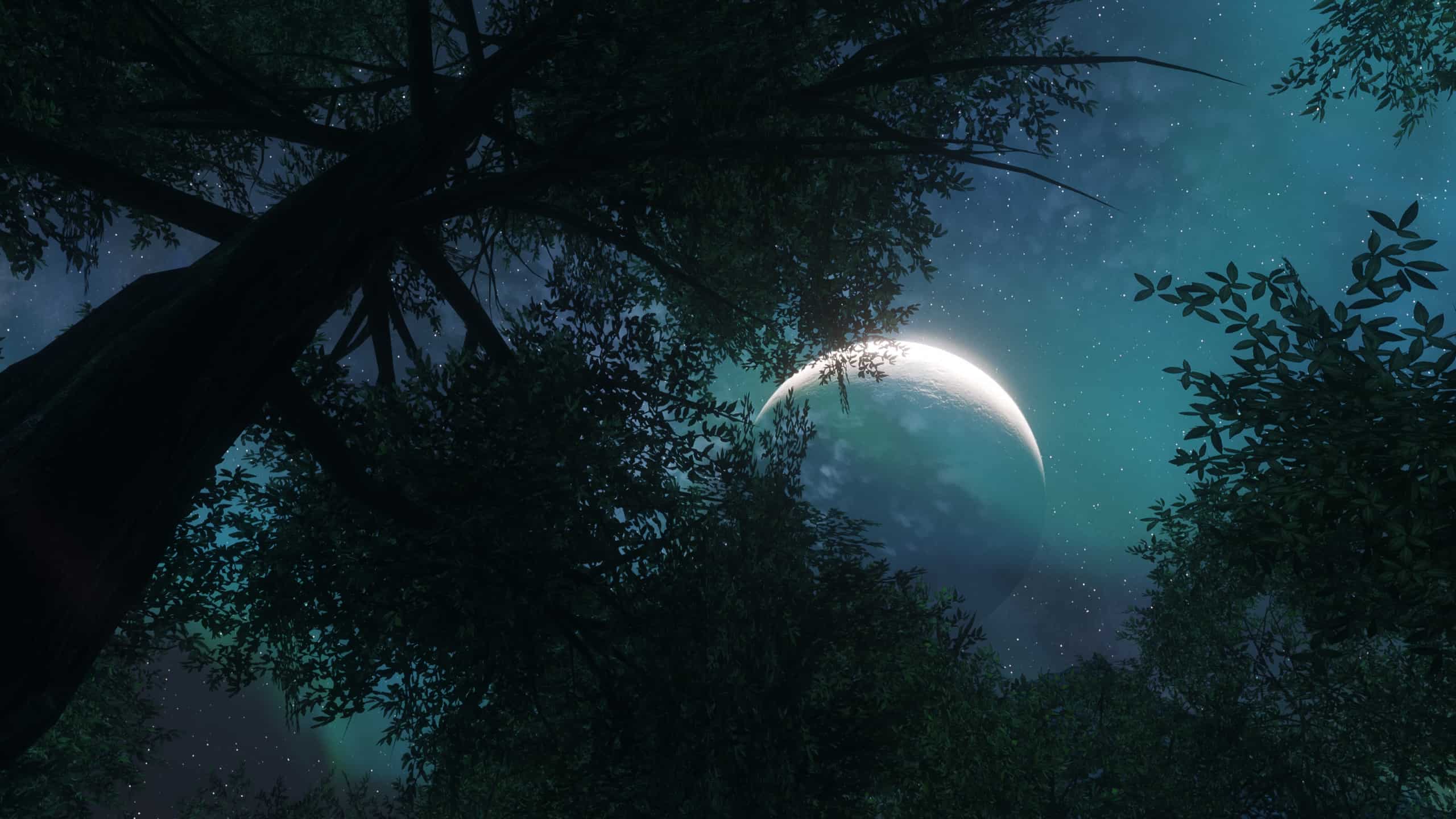 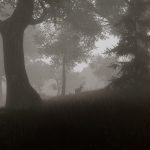 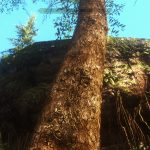 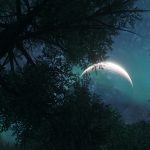 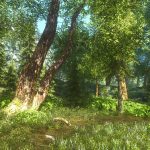 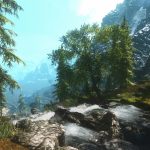 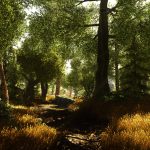 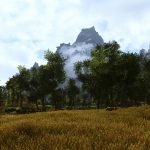 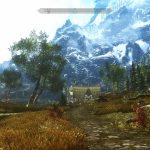 Scatters 6 types of tree & some bushes onto the land of Skyrim.

Manually placed for best visual Aesthetic.
Bushes & Tree Roots have no Collision (gameplay friendly).
Mushrooms can be found on some of the biggest trees.
Butterflies/Torchbugs & 2 deer placed in woodland version.

Do I need both Main Files?
No, only one. LITE or WOODLAND (see below).

What is the LITE VERSION ?﻿v2.3
The LITE VERSION is recommended if you don’t use DynDOLOD, this version does not
have the woodland added outside whiterun but does have Full-LOD applied to the few exposed trees.
Trees are scattered more openly so the pop in/out effect has been minimised.

Level Of Detail (LOD) –
Level of detail is when a high quality object is swapped to a lower quality object at a distance to keep performance high.
Trees will Pop in (or out) of view at a distance. This is not a bug, but a feature to maintain fps & performance.
The pop in/out is reduced if you run the game at 7 ugrids (recommended) or higher.
A texture resource is available for DynDOLOD users interested in making Billboard LODs for the Woodland Version.

Performance Tree Textures, half the resolution of the main file. Up to 1k resolution.
No Bushes Patch, want no bushes? load this after your main file and it will remove the Bushes.
Bushes with Flowers, a simple bush texture replacer. Draws white flowers on the Bushes.

What resolution is the main file?
Up to 2k resolution.

My tree leaves only move sometimes, why? –
Skyrim will stop the leaves moving if the games framerate drops below a certain level (usually 30fps).
It’s the games way of making sure your frame rate remains playable. This is not a bug but a feature.

May conflict with other placed tree mods, depends on the tree placement.
No known pathfinding conflicts

Note: There are currently no further plans to update this mod

Have you ever tried Skyrim Mods? All advanced players around the globe are fascinated by these additional options, which can solve various occurring issues. If you want to become a leading gamer, Skyrim CG4 Trees and Bushes Mod can be the key to success and make this happen faster. All you need to do is pick the needed file and simply add it to your game. This provides you with unseen features and enables you to deal with your workload in a smarter way. There are so many different Skyrim Special Edition mods on our site that you will need some time to try at least some of them. But it’s definitely worth every second spent because your game is being lifted to the whole new level. Every Skyrim mod of our database is the highest quality and meets the strictest requirements. This ensures that our visitors get access only to the most exclusive and useful files. One of the best things we can offer for our visitors is unlimited access to the vast variety of extra files, which provides a wide range of benefits. It’s a significant surplus which is essential in being competitive. If that is your main goal, you should definitely try at least one Skyrim Special Edition CG4 Trees and Bushes Mod file. You will be shocked how come you were missing this kind of important upgrades. But it’s never too late to give it a try and explore. Be one of the modern farmer and take the chance to all you can. These additional CG4 Trees and Bushes files will enable you to choose between the best equipment, weapons and other functionality available. Could you miss that opportunity? We doubt that, so no more hesitating, make a decision right now and boost your game instantly. There won’t be any regrets or disappointments – make your farm the leading one right now!