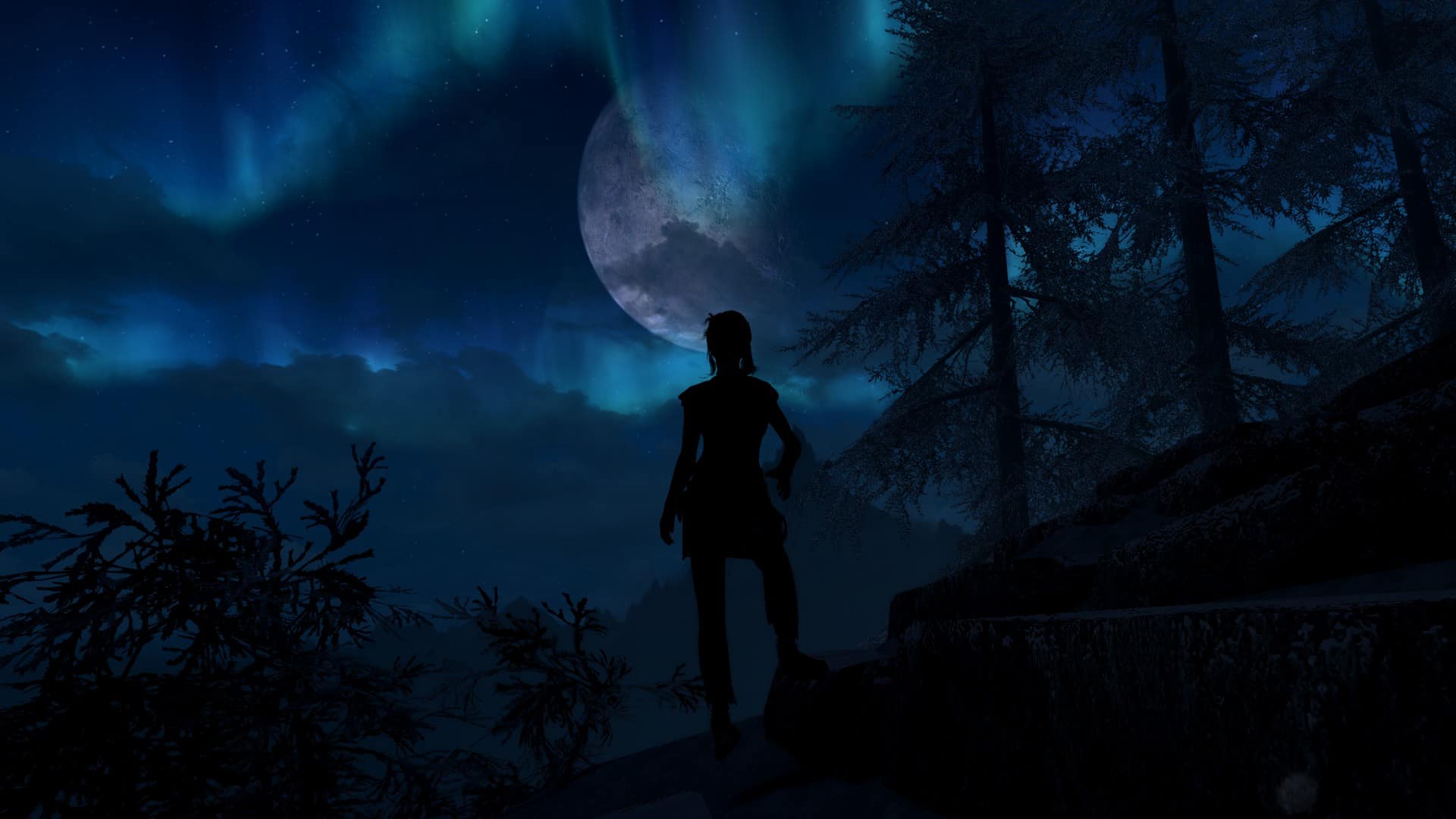 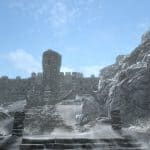 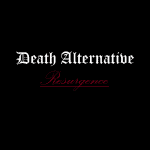 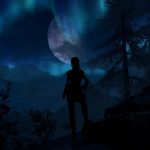 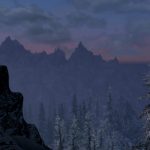 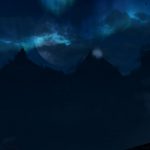 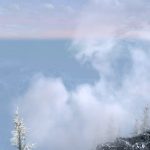 They say death is permanent. Once you die there’s no coming back. Everything you have done will be a staple forever etched to the annals of history. No way to change it.
Well, if that’s the case, why die… That’s all I got for dramatic preview title.

RECOMMENDED NEW GAME FOR FRESH INSTALL
YOU MUST HAVE A SAVE THAT CAN OPTIMALLY RUN WITHOUT ANY FORM OF Death Alternative!

– Rollback if that’s the case.

Either MO2 or Vortex:
– Install into your Original Daymoyl
MERGE w/ Overwriting, DO NOT REPLACE!
Otherwise, it will erase all core files needed and leave only the modified ones.

– Alternatively, you can download as a new mod, so long as it has overwriting privileges.

Manual (Divines Bless You)
– Inject into Daymoyl Directory, having it overwrite all files of the same name.

This is a reworked version of the highly popular “Death Alternative – Your Money or Your Life.”
When I mean reworked, I don’t mean remade. This primarily uses the same assets and functions which the prior had. Except it fixes the bugs it had. Or tries.

For now, this title will remain a WIP until further notice. More details, as well as featured highlights, are included in the Readme located under Docs.

Testing and Development is currently underway but at a slow pace due to life and stuff.

The version up will be the current experimental TESTBUILD which received little to no testing. Many things will still remain unresolved due to certain progress flags which I myself cannot trigger. The main and ONLY thing I can attest to so far is that the Bleedout CTD IS FIXED. For now, that’s all this really solves. There are 5 additional scenarios fixed, but I can’t say for certain. Expect more updates, hotfixes, and versions in the coming future.

LimerenceMods for finding out the backdoor method to compile script files which would fail due to dependecies on SKSE or SkyUI.

Abundzu for being the first and only official volunteer to confirm changes from testing.

Metaton for being the first unofficial volunteer to confirm changes from an earlier version.

The entire Skyrim modding Community so I can just blanket thank without needing to add more names.

Have you ever tried Skyrim Mods? All advanced players around the globe are fascinated by these additional options, which can solve various occurring issues. If you want to become a leading gamer, Skyrim Death Alternative – Resurgence Mod can be the key to success and make this happen faster. All you need to do is pick the needed file and simply add it to your game. This provides you with unseen features and enables you to deal with your workload in a smarter way. There are so many different Skyrim Special Edition mods on our site that you will need some time to try at least some of them. But it’s definitely worth every second spent because your game is being lifted to the whole new level. Every Skyrim mod of our database is the highest quality and meets the strictest requirements. This ensures that our visitors get access only to the most exclusive and useful files. One of the best things we can offer for our visitors is unlimited access to the vast variety of extra files, which provides a wide range of benefits. It’s a significant surplus which is essential in being competitive. If that is your main goal, you should definitely try at least one Skyrim Special Edition Death Alternative – Resurgence Mod file. You will be shocked how come you were missing this kind of important upgrades. But it’s never too late to give it a try and explore. Be one of the modern farmer and take the chance to all you can. These additional Death Alternative – Resurgence files will enable you to choose between the best equipment, weapons and other functionality available. Could you miss that opportunity? We doubt that, so no more hesitating, make a decision right now and boost your game instantly. There won’t be any regrets or disappointments – make your farm the leading one right now!