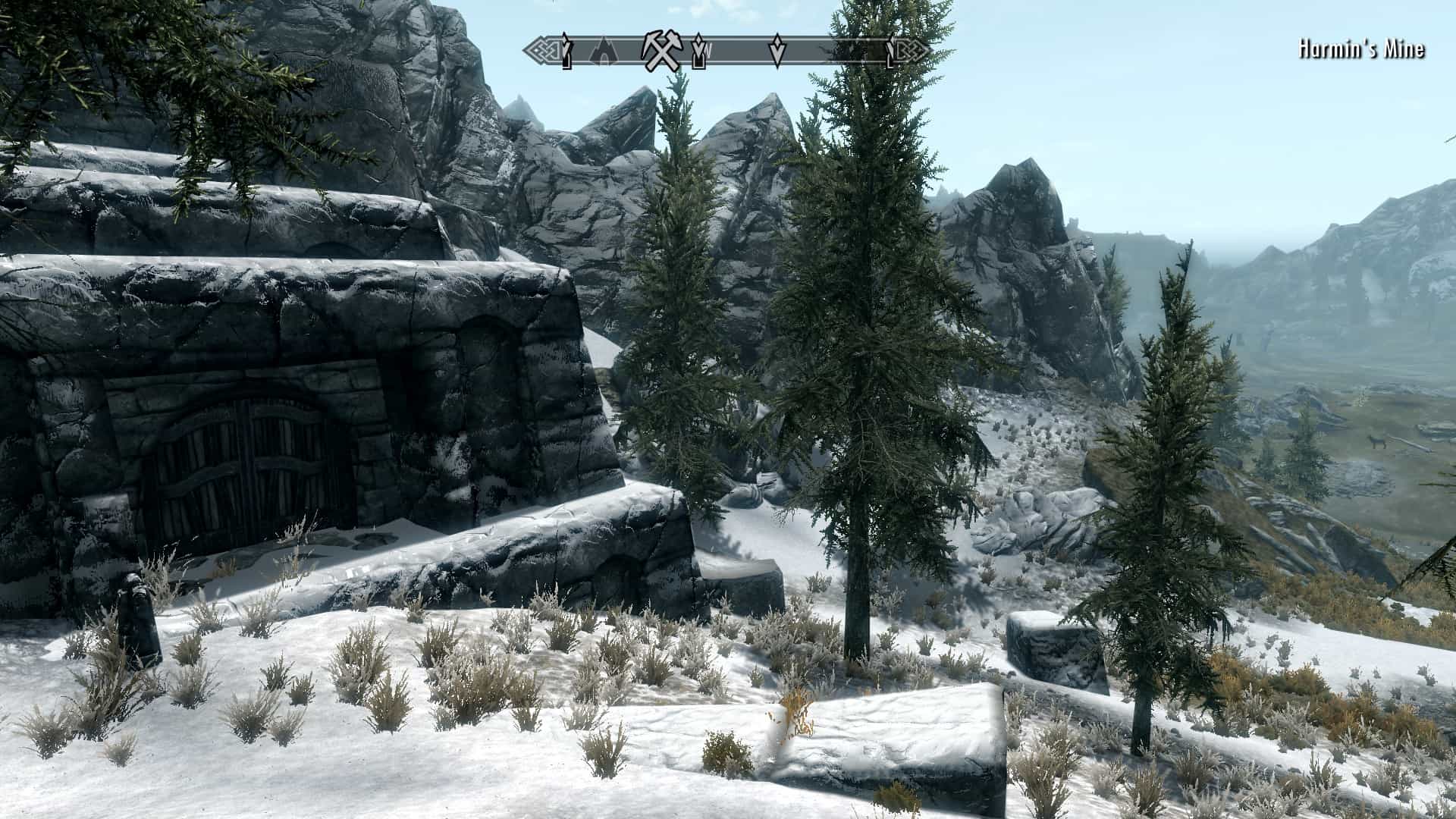 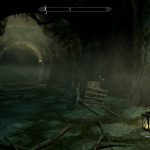 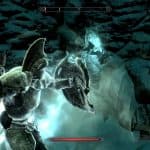 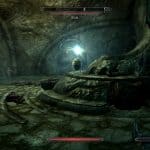 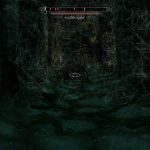 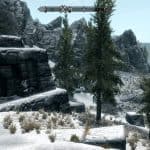 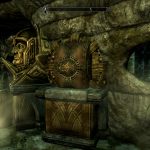 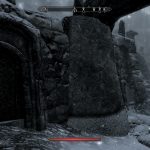 Explore several new locations connected to a long dead enchanter. Overcome his various puzzles and guardians in order to discover a powerful talking sword, a new merchant, the enchanter’s history, and machinery with which to alter the weapon’s form.

Idemdall’s Folly
(originally published in 2012 only on Steam Workshop)

In the hills south of Fort Greymoor lies an ancient Nord ruin which has at some point been renamed Harmin’s Mine. It lays in wait to ensnare hapless souls and for a fated adventurer to discover its story, its treasure, a missing merchant and a mysterious sentient sword. To do so they will need to follow clues, dispatch ghosts & bandits, solve puzzles and vanquish an invulnerable foe.

These quests are intentionally challenging. The key opponent in the first location, depending on your approach could be either easy or impossible to kill. All the clues you need are in journals found during the quest (three in total).

The action then moves onto a second location where the player can start to learn more about the Great Enchanter and discover one of his constructs which will allow you to change which weapon Bafungram inhabits.

A tribute to Lilacor from Buldur’s Gate (some of his lines are taken from or inspired by Baldur’s Gate, as well as a few other cultural references), he is found at the end of the Harimins Mine quest. He starts out as a great-sword with enchantments to do electrical damage, and an option to either trap souls or absorb Health, Stamina or Magicka through dialogue options.

Pick him up and equip to talk to him the first time, after that you can use a power to call up dialogue with him. Talking to him presents you with options on enchantment use and chatter frequency. While equipped he will periodically pipe up with conditional comments, use him in combat and he will be in his element.
(dialogue is handled via scripting, which plays clips based on the situation such as: sneaking, on hitting, player stats, and Bafungram’s current form).

Nakia: for providing an appropriately scary evil voice for the Nixie.
Mrs C: for providing the Nixie’s softer voice.
Mr. K: for play-testing and lots of really useful feedback.

V2.5 June 2020: Updated and polished the writing to make quests clearer. Made some tweaks to some of the voice files. Made some tweaks to the interiors to fix some graphical issues and fill out some areas.
V2.5b: Added some scripts that were missing from the previous upload, which prevented the merchant’s dialogue moving you on from second section of the quest.
V2.5c: Removed various un-required edits and an unused location.
V2.5d: Updated bsa structure, some sound & script tweaks.

V2 July 2012: Added a new follow on quest, to a new dungeon location with a machine to transform Bafungram into other weapon types. If the player already has Bafungram, a script will remove the old version and add a new one along with ‘talk to’ power. Script removed from the weapon itself as this conflicted with displays etc.

Have you ever tried Skyrim Mods? All advanced players around the globe are fascinated by these additional options, which can solve various occurring issues. If you want to become a leading gamer, Skyrim Idemdall’s Folly – Bafungram the Sentient Sword Mod can be the key to success and make this happen faster. All you need to do is pick the needed file and simply add it to your game. This provides you with unseen features and enables you to deal with your workload in a smarter way. There are so many different Skyrim Special Edition mods on our site that you will need some time to try at least some of them. But it’s definitely worth every second spent because your game is being lifted to the whole new level. Every Skyrim mod of our database is the highest quality and meets the strictest requirements. This ensures that our visitors get access only to the most exclusive and useful files. One of the best things we can offer for our visitors is unlimited access to the vast variety of extra files, which provides a wide range of benefits. It’s a significant surplus which is essential in being competitive. If that is your main goal, you should definitely try at least one Skyrim Special Edition Idemdall’s Folly – Bafungram the Sentient Sword Mod file. You will be shocked how come you were missing this kind of important upgrades. But it’s never too late to give it a try and explore. Be one of the modern farmer and take the chance to all you can. These additional Idemdall’s Folly – Bafungram the Sentient Sword files will enable you to choose between the best equipment, weapons and other functionality available. Could you miss that opportunity? We doubt that, so no more hesitating, make a decision right now and boost your game instantly. There won’t be any regrets or disappointments – make your farm the leading one right now!