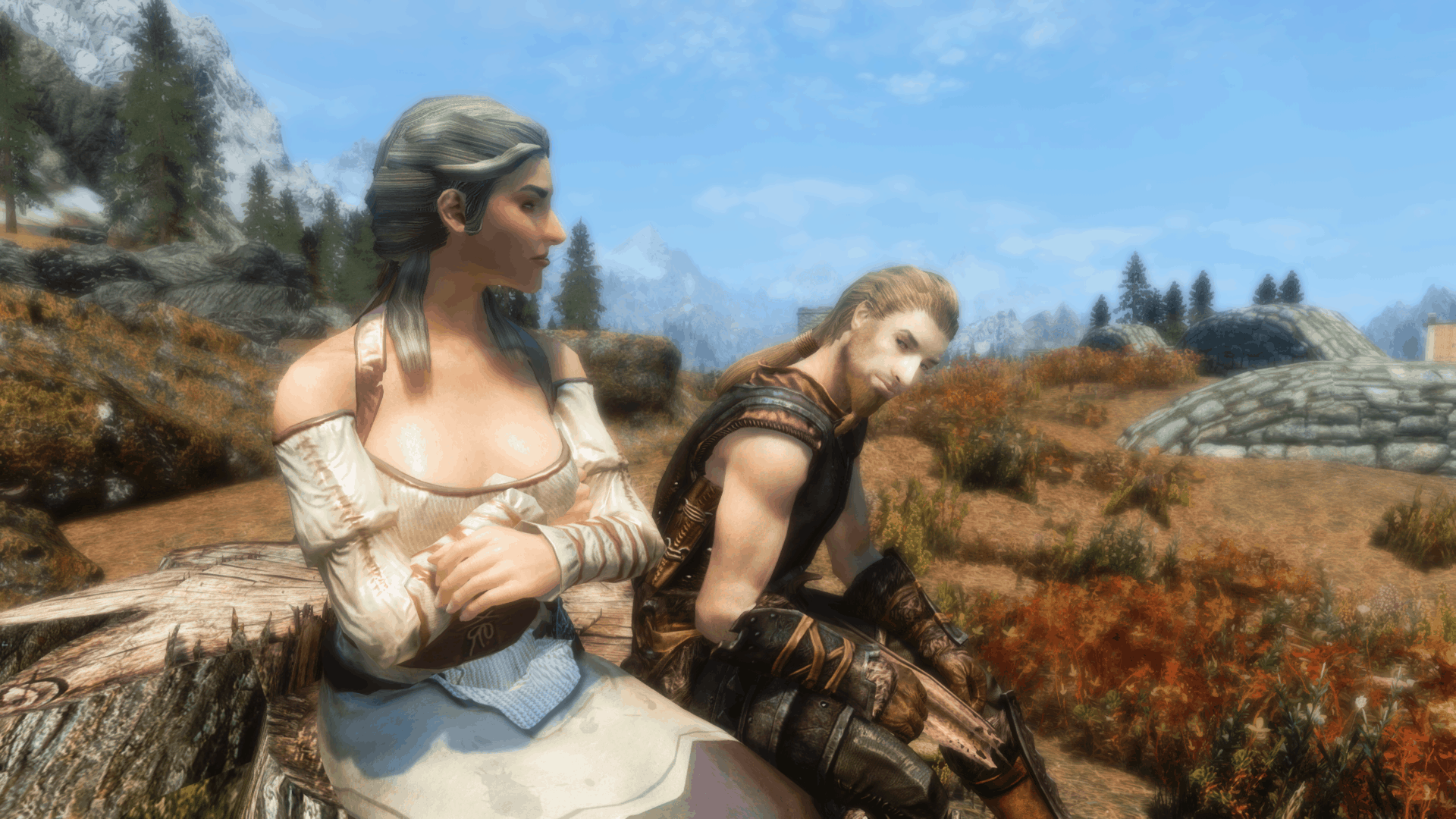 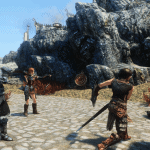 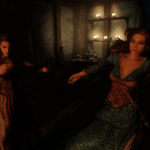 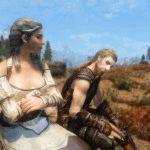 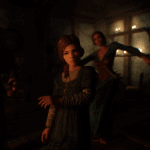 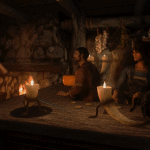 Immersive Citizens – AI Overhaul is a plugin for The Elder Scrolls V: Skyrim.Its main objective is to increase player in-game immersion by greatly improving Artificial Intelligence (AI) of friendly NPCs (citizens) in order to make them act and react like true humans in relation to their environment or to an aggressor.

Immersive Citizens – AI Overhaul is a mod whose purpose is to increase player in-game immersion by greatly improving Artificial Intelligence (AI) of friendly NPCs (citizens) in order to make them act and react like true humans in relation to their environment or to an aggressor. Specifically, combat AI is revamped, with citizens using a new “Survival Instinct” feature that gives them the ability to evaluate danger from an aggressor and respond to it more realistically while under attack. Their non-combat behavior has also been expanded, with new and realistic behaviors including improved schedules, occasional travel, and better use and response to the world around them. Whether fighting or living their lives, NPCs will respond to things like the weather, or an individual’s profession and relationships. The end result should add considerable depth to the world around you.

Author: Arnaud d’Orchymont.
JawZ for the first FOMOD installer.
Kudix for the banners.
Bethesda for the Creation Kit & The Elder Scrolls V: Skyrim.
The SkyUI Team for SkyUI which allowed me to implement a configuration menu.

ALL RIGHTS RESERVED. This content of this Skyrim game modification may not be copied, modified, reproduced, re-uploaded, or sold in any form, whole or in part, without the express permission of the author. This includes, but is not limited to, all descriptions, files, quests, AI packages, and names.

Have you ever tried Skyrim Mods? All advanced players around the globe are fascinated by these additional options, which can solve various occurring issues. If you want to become a leading gamer, Skyrim Immersive Citizens – AI Overhaul Mod can be the key to success and make this happen faster. All you need to do is pick the needed file and simply add it to your game. This provides you with unseen features and enables you to deal with your workload in a smarter way. There are so many different Skyrim Special Edition mods on our site that you will need some time to try at least some of them. But it’s definitely worth every second spent because your game is being lifted to the whole new level. Every Skyrim mod of our database is the highest quality and meets the strictest requirements. This ensures that our visitors get access only to the most exclusive and useful files. One of the best things we can offer for our visitors is unlimited access to the vast variety of extra files, which provides a wide range of benefits. It’s a significant surplus which is essential in being competitive. If that is your main goal, you should definitely try at least one Skyrim Special Edition Immersive Citizens – AI Overhaul Mod file. You will be shocked how come you were missing this kind of important upgrades. But it’s never too late to give it a try and explore. Be one of the modern farmer and take the chance to all you can. These additional Immersive Citizens – AI Overhaul files will enable you to choose between the best equipment, weapons and other functionality available. Could you miss that opportunity? We doubt that, so no more hesitating, make a decision right now and boost your game instantly. There won’t be any regrets or disappointments – make your farm the leading one right now!