Masters of the Universe Mounts – Battle Cat and Panthor 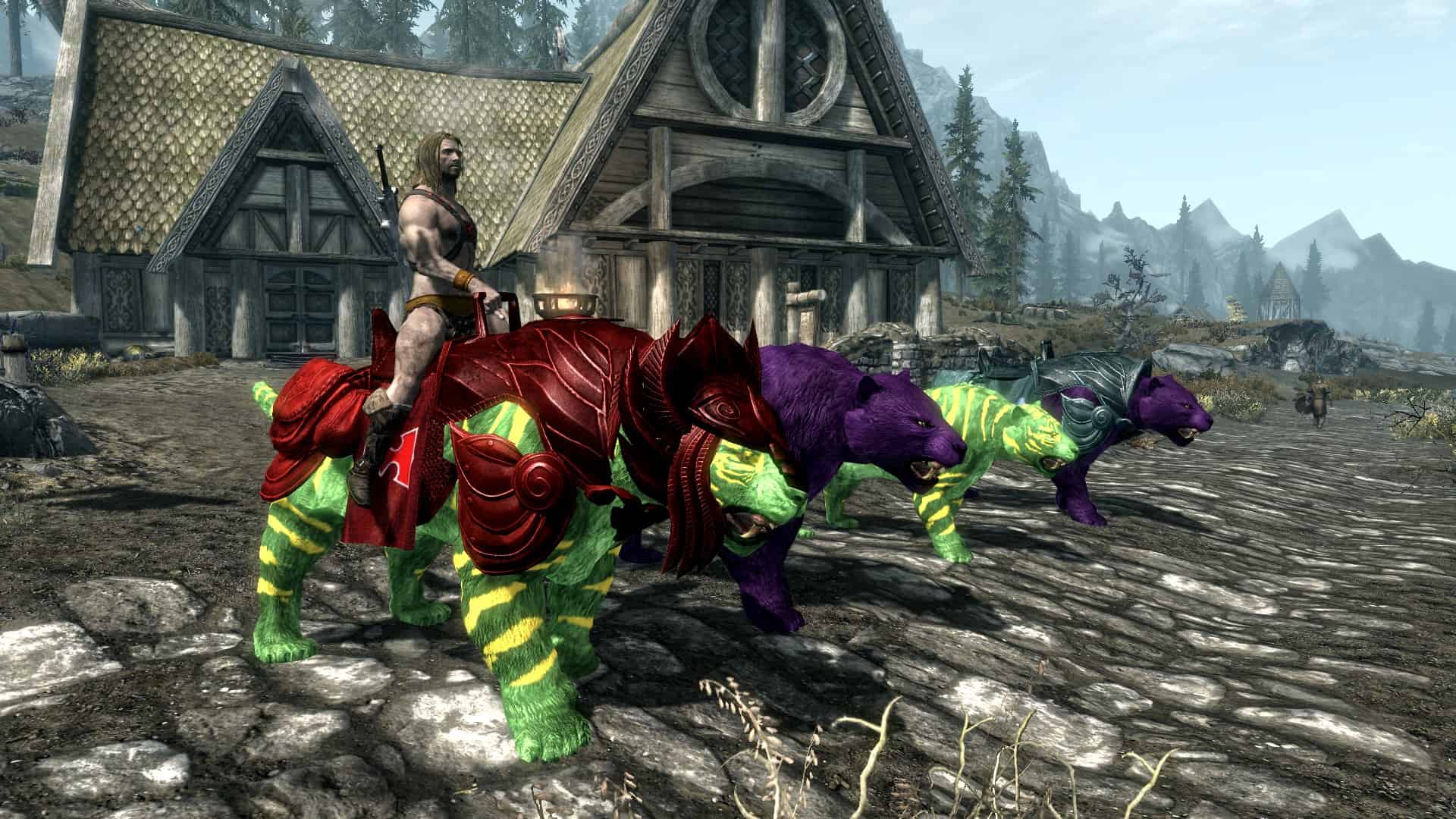 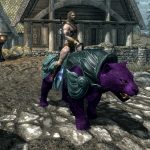 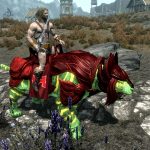 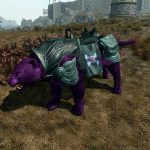 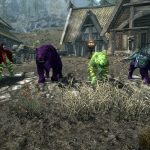 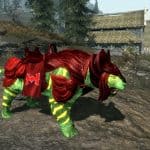 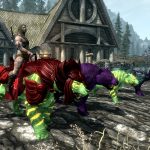 Masters of the Universe Mounts – Battle Cat and Panthor

Riding out from the mysterious wilds of planet Eternia, new large cat mounts have arrived in the lands of Skyrim. Coming from opposing sides of the ancient conflict between good and evil, they have set aside their differences to work with the Dragonborn for the betterment of Tamriel.

This mod adds four new cat mounts from Masters of the Universe:

Like many people, I have fond memories of MOTU from my childhood and would like to see them played out a bit in Skyrim. When I came across tumbajamba’s armored sabre cat mount mod, I was inspired to retexture it to bring Battle Cat and Panthor into my game. I couldn’t find any finished, released mod that do so – so here’s one for everyone.

Battle Cat and Panthor are slightly larger than standard sabre cats, have fairly strong stats, and are level 50. Panthor comes in two variations, one with and one without saddle armor. The difference is just cosmetic. The stats are the same for all three cats.

Cringer has lower stats and a smaller size to reflect the difference in strength from his alter-ego. He weighs in at level 25 and half the stats of the other cats. He will also run from combat unless he’s stronger than the enemy, where Battle Cat will stay in a fight unless very outmatched.

All of the cats are located near Honningbrew Meadery outside of Whiterun.

Armor Texture Replacers:
MOTU Mounts has been designed to be independent of other mods and textures as much as possible. This means you don’t need to install other mods for this to work. It also means that MOTU Mounts uses a new texture path, so Elven armor texture replacers will not affect Battle Cat or Panthor as they would tumbajamba’s armored sabre cat.

Honningbrew Meadery Outskirts:
MOTU Mounts could possibly conflict with any mod that alters the landscape or places new things around Honningbrew Meadery and across the river from it. I’m not aware of any specific conflicts at the time of release; if issues are reported I may see about moving the cats around.

Swimming and Other Custom Mount Mods:
When riding a custom mount into water, you may encounter an issue that causes the player character to appear to be swimming in mid air above the mount. This is due to Skyrim lacking mounted swimming animations for some creatures. Most mount mods work around this by disabling the swimming animations for their mounts. There are different ways of doing that, resulting in some mods breaking another’s fix. MOTU Mounts uses a work around that should apply to *all* sabre cat mounts, regardless of what mod adds them, without affecting non-mounted cats. Make sure MOTU Mounts is below other sabre cat mount mods in your load order.

Clipping:
The cats’ bodies can clip through saddle armor in certain positions and animations, especially on the flanks around the ribs. I’ve reduced the clipping as much as I can, but anything more is currently beyond my ability to fix.

CTD on Cats’ death:
For some reason, Skyrim will crash if one of the cats dies. This is an issue with the skeleton, but I am unsure as to the exact cause. To prevent this CTD, the cats are essential and cannot die.

Have you ever tried Skyrim Mods? All advanced players around the globe are fascinated by these additional options, which can solve various occurring issues. If you want to become a leading gamer, Skyrim Masters of the Universe Mounts – Battle Cat and Panthor Mod can be the key to success and make this happen faster. All you need to do is pick the needed file and simply add it to your game. This provides you with unseen features and enables you to deal with your workload in a smarter way. There are so many different Skyrim Special Edition mods on our site that you will need some time to try at least some of them. But it’s definitely worth every second spent because your game is being lifted to the whole new level. Every Skyrim mod of our database is the highest quality and meets the strictest requirements. This ensures that our visitors get access only to the most exclusive and useful files. One of the best things we can offer for our visitors is unlimited access to the vast variety of extra files, which provides a wide range of benefits. It’s a significant surplus which is essential in being competitive. If that is your main goal, you should definitely try at least one Skyrim Special Edition Masters of the Universe Mounts – Battle Cat and Panthor Mod file. You will be shocked how come you were missing this kind of important upgrades. But it’s never too late to give it a try and explore. Be one of the modern farmer and take the chance to all you can. These additional Masters of the Universe Mounts – Battle Cat and Panthor files will enable you to choose between the best equipment, weapons and other functionality available. Could you miss that opportunity? We doubt that, so no more hesitating, make a decision right now and boost your game instantly. There won’t be any regrets or disappointments – make your farm the leading one right now!