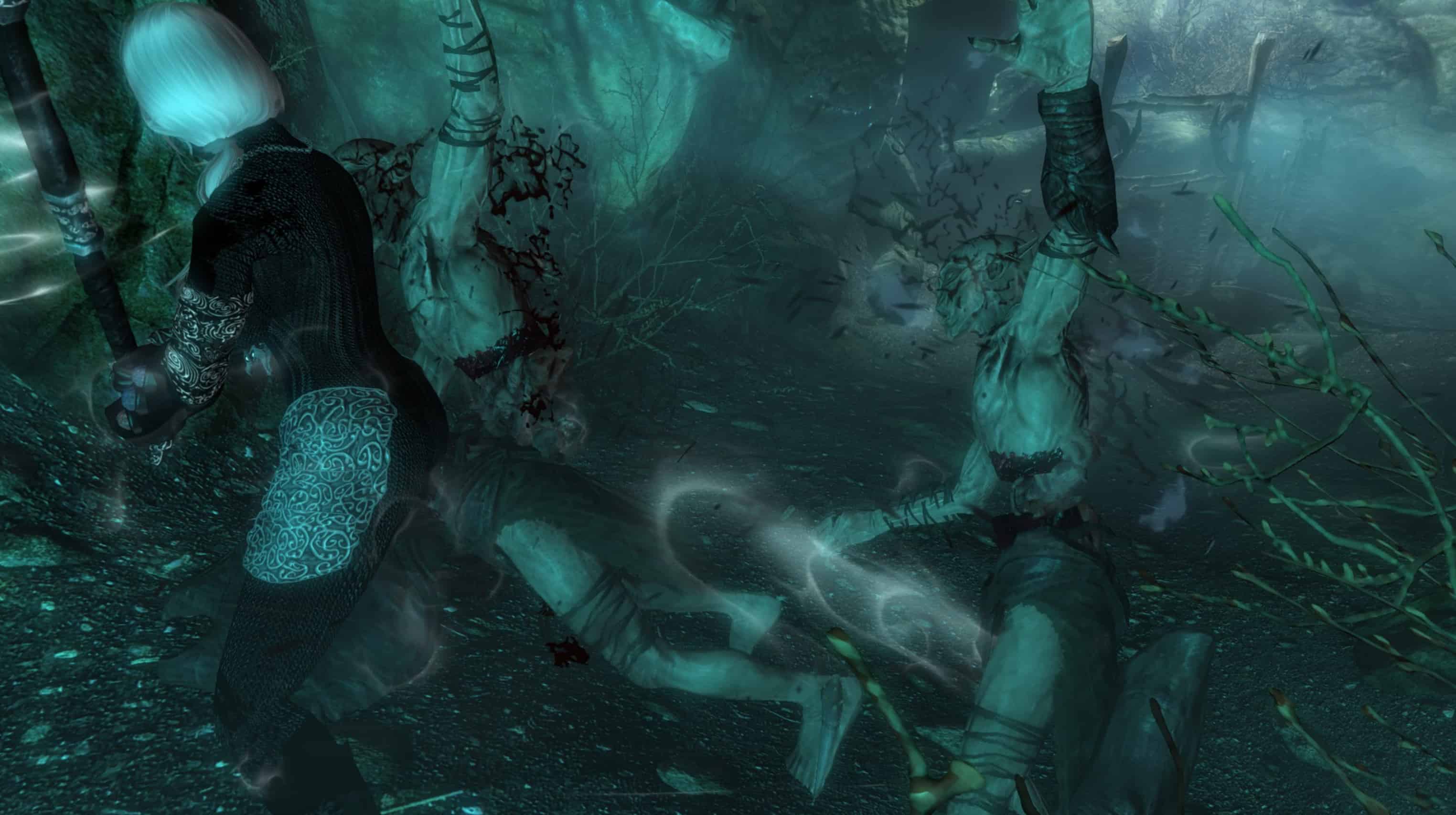 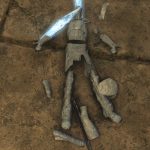 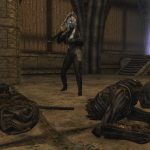 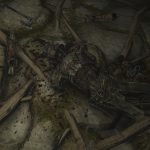 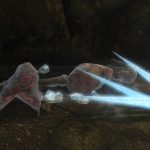 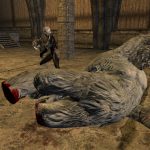 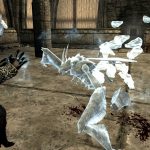 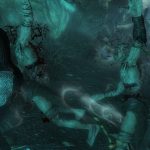 Finally, gore is back in Skyrim. Burn, electrocute or dismember your foes with extreme prejudice. Oohh Raa!

Maximum Carnage is a gore mod made for those who want a more bloody and gory Skyrim. Chop off limbs, burn your opponents to a crisp, its your choice. This mod was inspired by lamer1000’s amazing Deadly Mutilation mod, so a big shout out and thanks to him\her.

As you might know, this type of modding is tedious and time consuming, so any donations will be well received. Look above for the “Donations” link and, in advance, thanks.

Note: If you are currently using MC v6.0 or higher, you can just replace old files, else, follow the below “Updating” instructions.

How to get Gore
As long as you kill your opponent with a power attack or destruction spell, you should see a gory death.

For physical gore, Maximum Carnage takes into account your position, weapon and power-attack used to determine which gore effect to apply at death. Different weapons yield different results. For example, killing a person with a standing power attack with a great-sword or battleaxe splits their chest open, while a mace or war-hammer would bash their brains out. Check out the above section to see all possible outcomes.

Maximum Carnage will work along side creature mods like SIC but you probably won’t see gore effects applied to any non-vanilla creatures.

Maximum Carnage is compatible with all body types, re-texture packs and combat mods.

Note: You can install this mid-game and load order doesn’t matter. I put it along side my other combat mods.

Updating
1. Uninstall Maximun Carnage.
2. Load Game.
3. Isolate yourself from everyone including followers, save.
4. (Optional) Clean save with Fallrim Tools.
5. Install Update.

Note: The MCM menu will need a few minutes to update.

In the Future
My ultimate goal is to give all the creatures and humanoids brutal deaths (even the chickens). If you like this mod please endorse and any donation would be well received. Enjoy!

Have you ever tried Skyrim Mods? All advanced players around the globe are fascinated by these additional options, which can solve various occurring issues. If you want to become a leading gamer, Skyrim Maximum Carnage Mod can be the key to success and make this happen faster. All you need to do is pick the needed file and simply add it to your game. This provides you with unseen features and enables you to deal with your workload in a smarter way. There are so many different Skyrim Special Edition mods on our site that you will need some time to try at least some of them. But it’s definitely worth every second spent because your game is being lifted to the whole new level. Every Skyrim mod of our database is the highest quality and meets the strictest requirements. This ensures that our visitors get access only to the most exclusive and useful files. One of the best things we can offer for our visitors is unlimited access to the vast variety of extra files, which provides a wide range of benefits. It’s a significant surplus which is essential in being competitive. If that is your main goal, you should definitely try at least one Skyrim Special Edition Maximum Carnage Mod file. You will be shocked how come you were missing this kind of important upgrades. But it’s never too late to give it a try and explore. Be one of the modern farmer and take the chance to all you can. These additional Maximum Carnage files will enable you to choose between the best equipment, weapons and other functionality available. Could you miss that opportunity? We doubt that, so no more hesitating, make a decision right now and boost your game instantly. There won’t be any regrets or disappointments – make your farm the leading one right now!