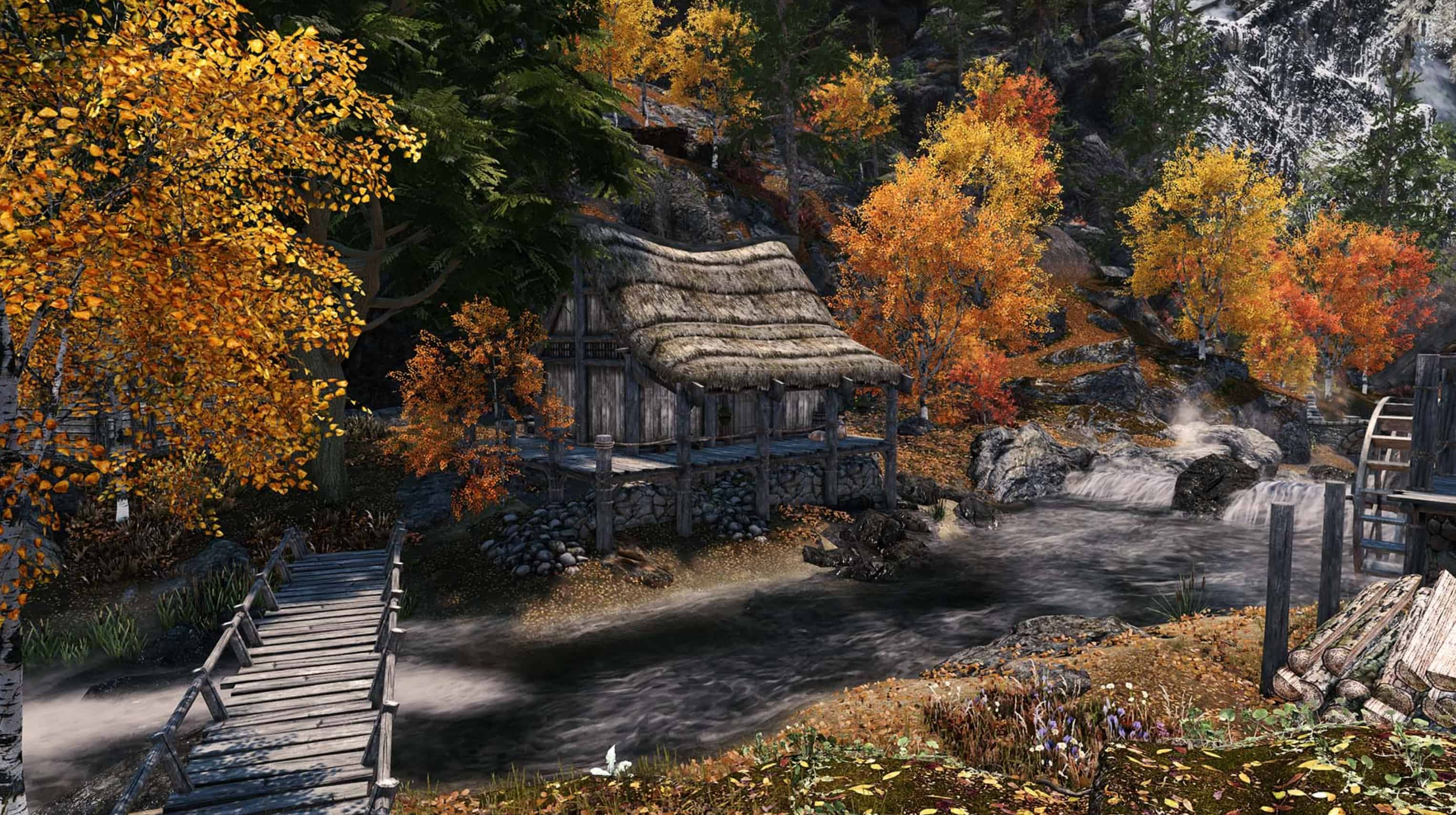 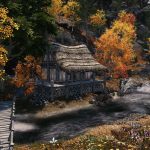 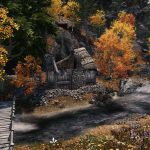 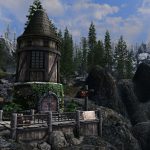 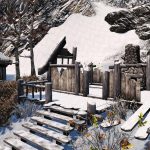 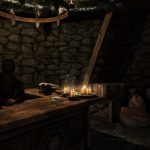 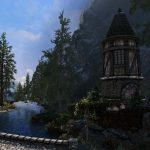 Merchants of Skyrim adds new merchants into the game, filling the gaps where merchants would be useful and making use of areas that otherwise are left wasted once certain questlines have been completed. You’ll find new merchants in Riverwood, Morthal, Ivarstead and Dragon Bridge. These are all places that can benefit from an extra place to trade.

DESCRIPTION
Merchants of Skyrim adds new merchants into the game, filling the gaps where merchants would be useful and making use of areas that otherwise are left wasted once certain questlines have been completed. You’ll find new merchants in Riverwood, Morthal, Ivarstead and Dragon Bridge. These are all places that can benefit from an extra place to trade. Some merchants are available from the get-go, whilst others have some quest pre-requisites before they show up.

MOD STORY
Believe it or not, this mod has gone through several iterations, much like some of my previous works and I feel now was the best time to re-create this mod, implementing the main vision for it in a lore-friendly and clean way. Older versions of this mod included Merchants Pack and the old Merchants of Skyrim which was never finished. Those versions tried a little too hard to make something large and feature-rich, rather than just focusing on the basic and achieving the one goal this mod is all about. Rather than try to add several merchants in each major city or village and cramming pointless uninteresting NPCs into the world, this mod just fills the gaps where you needed somewhere to sell your loot after a tough quest or somewhere to buy a few potions before heading up The Seven Thousand Steps.

NEW STORES – RIVERWOOD
Riverwood was my first stop seeing as the Riverwood Trader is the only other store to provide somewhere to buy and sell your loot. Heading up to Bleak Falls Barrow at the start of the game or just passing through on a perma-death playthrough without any potions? Stop off at the Riverwood Silo situated on the hill next to the bridge leaving Riverwood.

IVARSTEAD
Next up is Ivarstead which houses no merchants within the village and nothing really nearby. You’ve had a gruelling first few days in the game running through dungeons, killing dragons and discovering your new powers and now you’re being asked to climb a mountain with either too much heavy loot on your person or too little to protect yourself. Help Narfi find his sister and take some time to help the townsfolk and a new Forge will become available, making use of the old barrow. Additionally, grab yourself some potions from Cliffside Supplies which takes Narfi’s old shack and assigns builders to restore it over the course of a few in-game days.

MORTHAL
So you’re stuck in the middle of a swamp and the only supplies available to purchase are potions and ingredients or a few old spell tomes from a strange new fellow in town. Help clean up Morthal and make it a safer place by ridding the village of its vampire menace and a new Forge will open at the end of the docks. Additionally, see Hroggar’s house rebuilt into The Marshy Trader, a quaint little store selling all sorts of general goods, allowing you to drop some of that old junk you’ve been lugging around and make a tidy profit too.

DRAGON BRIDGE
Before heading into the largest city in Skyrim and witnessing a man beheaded on your first day, why not stop off in Dragon Bridge and check out the silo on the hill, similar to the one located in Riverwood. Be sure to stop and take in the view from the balcony too before selling your loot and heading up the hill to Solitude.

TRAVELLING MERCHANT
Travelling over from the land of Solstheim is a dark elf with his two Guar companions. Looking to buy something a little more unique and exotic? You’ll find him setting up a tent for a few days at either Riverwood or Rorikstead and travelling between the two.

COMPATIBILITY
Making sure that this mod touched as little as the world as possible was one of the major goals of the mod, however, there will no doubt be a few minor compatibility issues, especially with larger overhaul mods for towns and cities. In most places, I aimed to make use of areas either untouched by overhaul mods or unused by the game after certain quest lines were completed.

Have you ever tried Skyrim Mods? All advanced players around the globe are fascinated by these additional options, which can solve various occurring issues. If you want to become a leading gamer, Skyrim Merchants of Skyrim Mod can be the key to success and make this happen faster. All you need to do is pick the needed file and simply add it to your game. This provides you with unseen features and enables you to deal with your workload in a smarter way. There are so many different Skyrim Special Edition mods on our site that you will need some time to try at least some of them. But it’s definitely worth every second spent because your game is being lifted to the whole new level. Every Skyrim mod of our database is the highest quality and meets the strictest requirements. This ensures that our visitors get access only to the most exclusive and useful files. One of the best things we can offer for our visitors is unlimited access to the vast variety of extra files, which provides a wide range of benefits. It’s a significant surplus which is essential in being competitive. If that is your main goal, you should definitely try at least one Skyrim Special Edition Merchants of Skyrim Mod file. You will be shocked how come you were missing this kind of important upgrades. But it’s never too late to give it a try and explore. Be one of the modern farmer and take the chance to all you can. These additional Merchants of Skyrim files will enable you to choose between the best equipment, weapons and other functionality available. Could you miss that opportunity? We doubt that, so no more hesitating, make a decision right now and boost your game instantly. There won’t be any regrets or disappointments – make your farm the leading one right now!