More Thalmor during the College of Winterhold quests 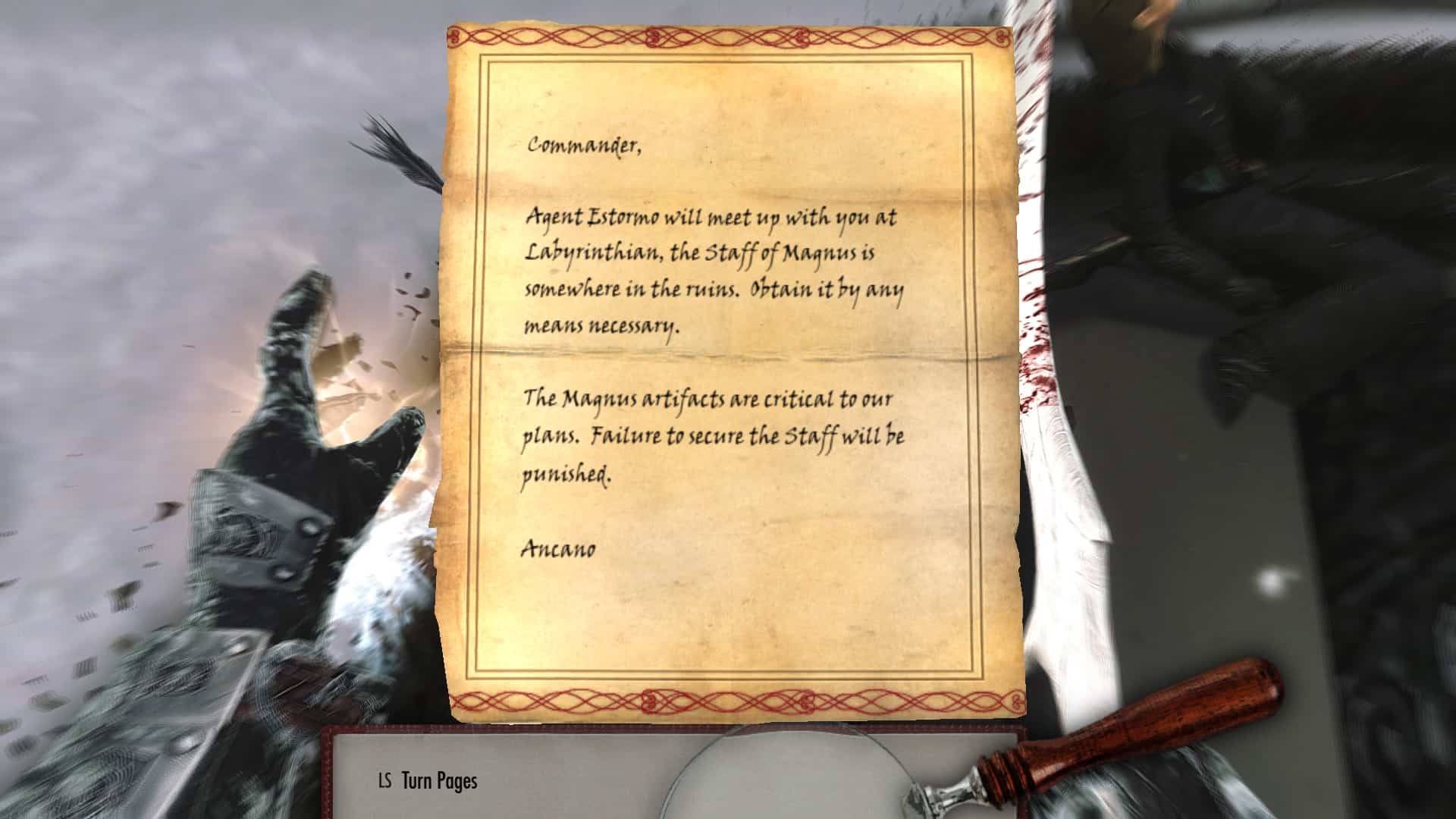 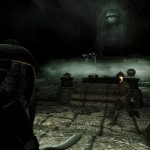 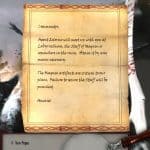 More Thalmor during the College of Winterhold quests

Ever thought it was odd that the College of Winterhold has a gigantic magical ball that can destroy the world floating merrily in it’s front hall and the only Thalmor agent you have to deal with is Ancano?

Same here. (And yes, I know there’s Estormo, but he’s hardly a challenge.)

This mod changes that.

Ever thought it was odd that the College of Winterhold has a gigantic magical ball that can destroy the world floating merrily in it’s front hall and the only Thalmor agent you have to deal with is Ancano?

Same here. (And yes, I know there’s Estormo, but he’s hardly a challenge.)

This mod changes that.

How do the ambushes work?

This mod add ambushes to most locations you visit during the College of Winterhold quest line. These ambushes are spawned when the Player passes through a trigger box when the relevant CoW quest is active. I’ve been pretty careful about how I placed the trigger boxes, so unless you have a mod installed that radically changes a CoW quest location you should be good to go.

What about the new Thalmor spawns?

The spawns are drawn from the vanilla Thalmor leveled lists, so any combat mods, etc. you have installed that affect the Thalmor lists will affect this mod’s spawns. There are several Thalmor spawned at each ambush, and they range in level from Medium to Very Hard.

What locations have been modified?

If you find any, let me know in the comments.

Not a bug, but something to be aware of: the final ambush is a big one. I have a low-to medium rig (i7-4730/GTX 1080/16 GB system) and a *heavily* modded game and noticed a slight hesitation as I went through the trigger box. Be warned.

Also, in one or two of the ambushes you might see the spawns pop in if you’re looking in the right direction. I was able to avoid that for the most part, but there are one or two places where it would have made the mod a lot more complicated, and I opted for simplicity.

I tested this with

and had no problems at all.

There shouldn’t be problems with Winterhold overhauls unless they make changes to the road that runs through the town. Even then, the worst that will happen is one of the Thalmor might spawn inside an object and be a bit angrier than usual.

Should be OK anywhere. Run a conflict check in xEdit to be sure.

Install with the mod-manager of your choice or drop the esp and bsa into your Data folder. This doesn’t require a new game, though it’s not going to make much sense to install it if you’ve already gotten the Staff of Magnus.

Uninstallation is not supported. Revert to a save made before you installed the mod.

The lack of Thalmor “interest” in various quests has bothered me for quite a while, and there are a few other places I’d like to add ambushes to. However, I don’t have a lot of modding time these days, so I don’t know if I’ll get to it any time soon. No promises.

– I intend to port the mod to Skyrim Special Edition at some point. If you’d like to port it sooner, ask me.

– Please do not repost this mod on another site without my express permission. I like to support my mods and I can’t support what I don’t know about.

– Translations on the Nexus are fine, no need to ask for permission, though I’d appreciate it if you’d let me know and if you add a link back to this mod. If you want to post a translation to another site, please ask me first.

– If you want to use this mod as the basis for your own mod, that’s fine so long as you credit me and provide a link back to this mod.

– You can use this in a modpack, but I won’t be able to support it because I’ll have no way of knowing if anything has been changed.

Have you ever tried Skyrim Mods? All advanced players around the globe are fascinated by these additional options, which can solve various occurring issues. If you want to become a leading gamer, Skyrim More Thalmor during the College of Winterhold quests Mod can be the key to success and make this happen faster. All you need to do is pick the needed file and simply add it to your game. This provides you with unseen features and enables you to deal with your workload in a smarter way. There are so many different Skyrim Special Edition mods on our site that you will need some time to try at least some of them. But it’s definitely worth every second spent because your game is being lifted to the whole new level. Every Skyrim mod of our database is the highest quality and meets the strictest requirements. This ensures that our visitors get access only to the most exclusive and useful files. One of the best things we can offer for our visitors is unlimited access to the vast variety of extra files, which provides a wide range of benefits. It’s a significant surplus which is essential in being competitive. If that is your main goal, you should definitely try at least one Skyrim Special Edition More Thalmor during the College of Winterhold quests Mod file. You will be shocked how come you were missing this kind of important upgrades. But it’s never too late to give it a try and explore. Be one of the modern farmer and take the chance to all you can. These additional More Thalmor during the College of Winterhold quests files will enable you to choose between the best equipment, weapons and other functionality available. Could you miss that opportunity? We doubt that, so no more hesitating, make a decision right now and boost your game instantly. There won’t be any regrets or disappointments – make your farm the leading one right now!