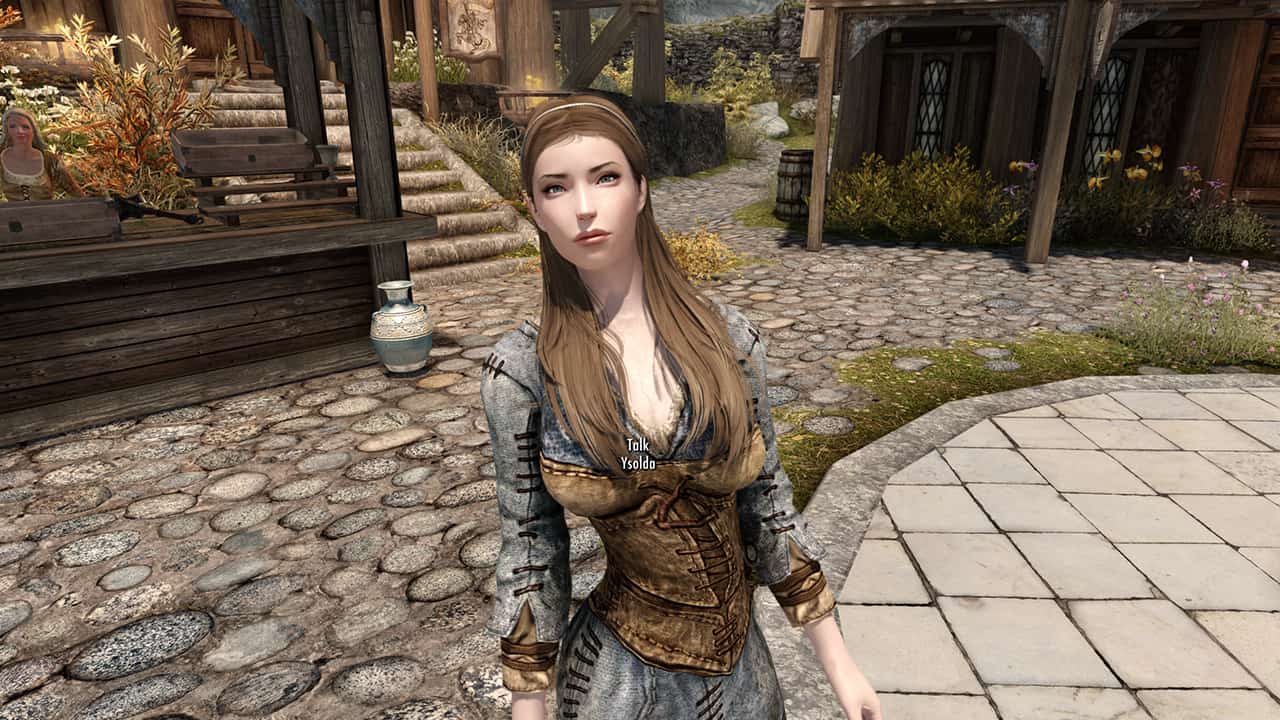 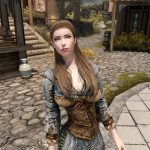 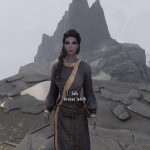 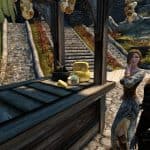 Allows you to change the appearance of NPCs in-game, via saved presets and RaceMenu.

Apply presets to NPCs to change their appearance. This is already possible with RaceMenu, but the changes are lost when you restart the game.
This mod aims to fix that. This mod is a quick port of the SSE version, as I don’t play LE anymore.

HOW TO USE:
To save a preset of your character, open the Mod Configuration Menu (MCM), and find RaceMenu Preset Loader:
Click on Save player preset, and enter the name (no spaces or fancy characters) of your new preset. E.g. PresetName

This will save the player as a preset to “Data/SKSE/Plugins/CharGen/Exported/PresetName.jslot” via RaceMenu.

Now find the NPC you wish to change and aim at them.

If it was a success, make sure to manually save the game. If something went wrong, click remove preset from NPC, exit the game and load a save-file prior to the applying of the preset.

NOTES:
Having too many NPCs with this applied may significantly reduce performance.

Make sure the NPC isn’t temporary/templated (such as generic bandits, mages etc.).
Make sure the gender and race matches between the NPC and the preset.
Presets from other sources most likely won’t work. Make sure you export your preset via the MCM.

Blue face bug: Be sure to save the preset via the console or MCM, as presets exported from RaceMenu or other sources can apparently cause the blue face bug.
Some users have reported issues with overlays and warpaints.
It can also happen when you remove a preset from a NPC. It should work fine on a new game, or a save prior to the applying of the preset.

Purple/blue player body: Open the racemenu and go to the body paint section.
Set the colors alpha to 0 (fully transparent) on unused overlays.

The data is stored in “Data/SKSE/Plugins/StorageUtilData/RPL/rpl_Morphs.json”, and will be read when the player loads the game.
You can manually change the presets and add/remove NPCs in the .json-file, if something goes wrong.
If you’re using MO2, right-click on this mod and select Open in Explorer and navigate to SKSE/Plugins/StorageUtilData/RPL/

Nothing is happening:
Make sure you have the latest version of RaceMenu.

UPGRADING (json version):
If you’re upgrading, be sure to backup your json, and overwrite the new json-file with your backup, if you want to preserve your presets.
The file is located at: “ThisMOD/SKSE/Plugins/StorageUtil/RPL/rpl_Morphs.json”

COMPATIBILITY:
Be on the lookout for conflicts with PapyrusUtil. When in doubt, load PapyrusUtil last.

Campfire – Complete Camping System: Users have suggested that the Campfire mod takes priority over PapyrusUtil. Campfire comes with its own version of PapyrusUtil, which will most likely be outdated and conflict.

CREDITS:
All credit to expired6978, for the functionality.

Have you ever tried Skyrim Mods? All advanced players around the globe are fascinated by these additional options, which can solve various occurring issues. If you want to become a leading gamer, Skyrim NPC Appearance Changer Mod can be the key to success and make this happen faster. All you need to do is pick the needed file and simply add it to your game. This provides you with unseen features and enables you to deal with your workload in a smarter way. There are so many different Skyrim Special Edition mods on our site that you will need some time to try at least some of them. But it’s definitely worth every second spent because your game is being lifted to the whole new level. Every Skyrim mod of our database is the highest quality and meets the strictest requirements. This ensures that our visitors get access only to the most exclusive and useful files. One of the best things we can offer for our visitors is unlimited access to the vast variety of extra files, which provides a wide range of benefits. It’s a significant surplus which is essential in being competitive. If that is your main goal, you should definitely try at least one Skyrim Special Edition NPC Appearance Changer Mod file. You will be shocked how come you were missing this kind of important upgrades. But it’s never too late to give it a try and explore. Be one of the modern farmer and take the chance to all you can. These additional NPC Appearance Changer files will enable you to choose between the best equipment, weapons and other functionality available. Could you miss that opportunity? We doubt that, so no more hesitating, make a decision right now and boost your game instantly. There won’t be any regrets or disappointments – make your farm the leading one right now!