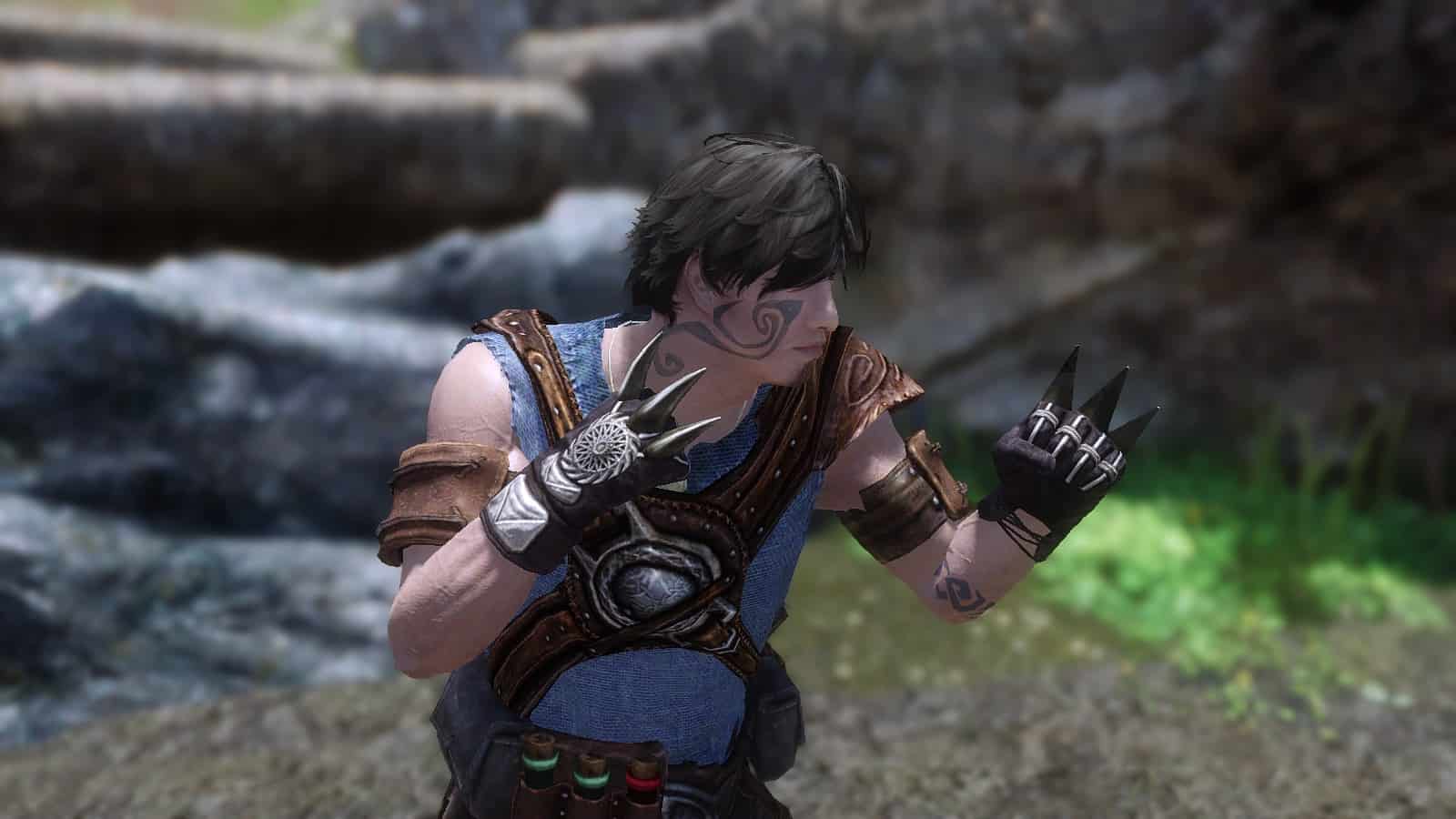 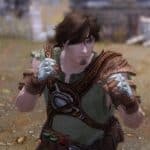 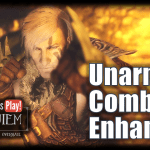 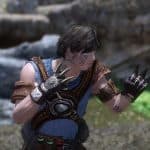 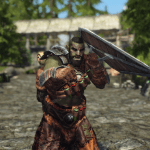 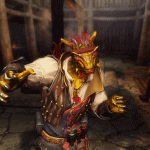 A mod designed to enhance the unarmed combat experience in Requiem.

Requiem – Unarmed Combat Enhancer (UCE) is a mod for enhancing unarmed combat experience in Requiem – The Roleplaying Overhaul. It is intended to give viability to unarmed combat by adding new features and re-balancing existing system.

UCE also adds new Cestus weapons, which are same as Unarmed but with extra boost in power. They are craftable, enchantable, provide extra damage, and give armor penetration effect for Unarmed strikes.
(They do not have mesh however as I don’t have the skill for that myself)

Many other Unarmed related features are added changed to fit Requiem’s balance.
For full detailed features of the mod, check the ARTICLES page.

+) Requiem – UCE Special Feats Patch patches One-handed skill tree to include all perks from both mods. Also, Armed Spellcasting perk from Special Feats will properly work with Cestus weapon: you get spell cost reduction, but instead of attack speed, you get 5/10/15% spell magnitude & duration bonus/

+) Requiem – UCE Addon is an extra addon that adds cosmetic Cestus and Claws that can be worn over your gloves or gauntlets. They can be crafted at the forge using 1 steel ingot (Cestus has two versions – Tight and Loose – to fit various hand sizes). They can also be enchanted with enchantments for hand slot (has ArmorGauntlets keyword), such as Fortify Unarmed.

* UCE Addon does not require Requiem or this mod. It is completely standalone.

Requiem – The Roleplaying Overhaul, and its requirements.

Load after Requiem. The load order should be like below :
Requiem.esp
:
Requiem – Unarmed Combat Enhancer.esp
:
Requiem for the Indifferent.esp

New game is required to make all features apply properly.

If you have any questions or suggestions, feel free to tell in the POST section above 🙂

And Please report any bugs you find!

Have you ever tried Skyrim Mods? All advanced players around the globe are fascinated by these additional options, which can solve various occurring issues. If you want to become a leading gamer, Skyrim Requiem – Unarmed Combat Enhancer Mod can be the key to success and make this happen faster. All you need to do is pick the needed file and simply add it to your game. This provides you with unseen features and enables you to deal with your workload in a smarter way. There are so many different Skyrim Special Edition mods on our site that you will need some time to try at least some of them. But it’s definitely worth every second spent because your game is being lifted to the whole new level. Every Skyrim mod of our database is the highest quality and meets the strictest requirements. This ensures that our visitors get access only to the most exclusive and useful files. One of the best things we can offer for our visitors is unlimited access to the vast variety of extra files, which provides a wide range of benefits. It’s a significant surplus which is essential in being competitive. If that is your main goal, you should definitely try at least one Skyrim Special Edition Requiem – Unarmed Combat Enhancer Mod file. You will be shocked how come you were missing this kind of important upgrades. But it’s never too late to give it a try and explore. Be one of the modern farmer and take the chance to all you can. These additional Requiem – Unarmed Combat Enhancer files will enable you to choose between the best equipment, weapons and other functionality available. Could you miss that opportunity? We doubt that, so no more hesitating, make a decision right now and boost your game instantly. There won’t be any regrets or disappointments – make your farm the leading one right now!