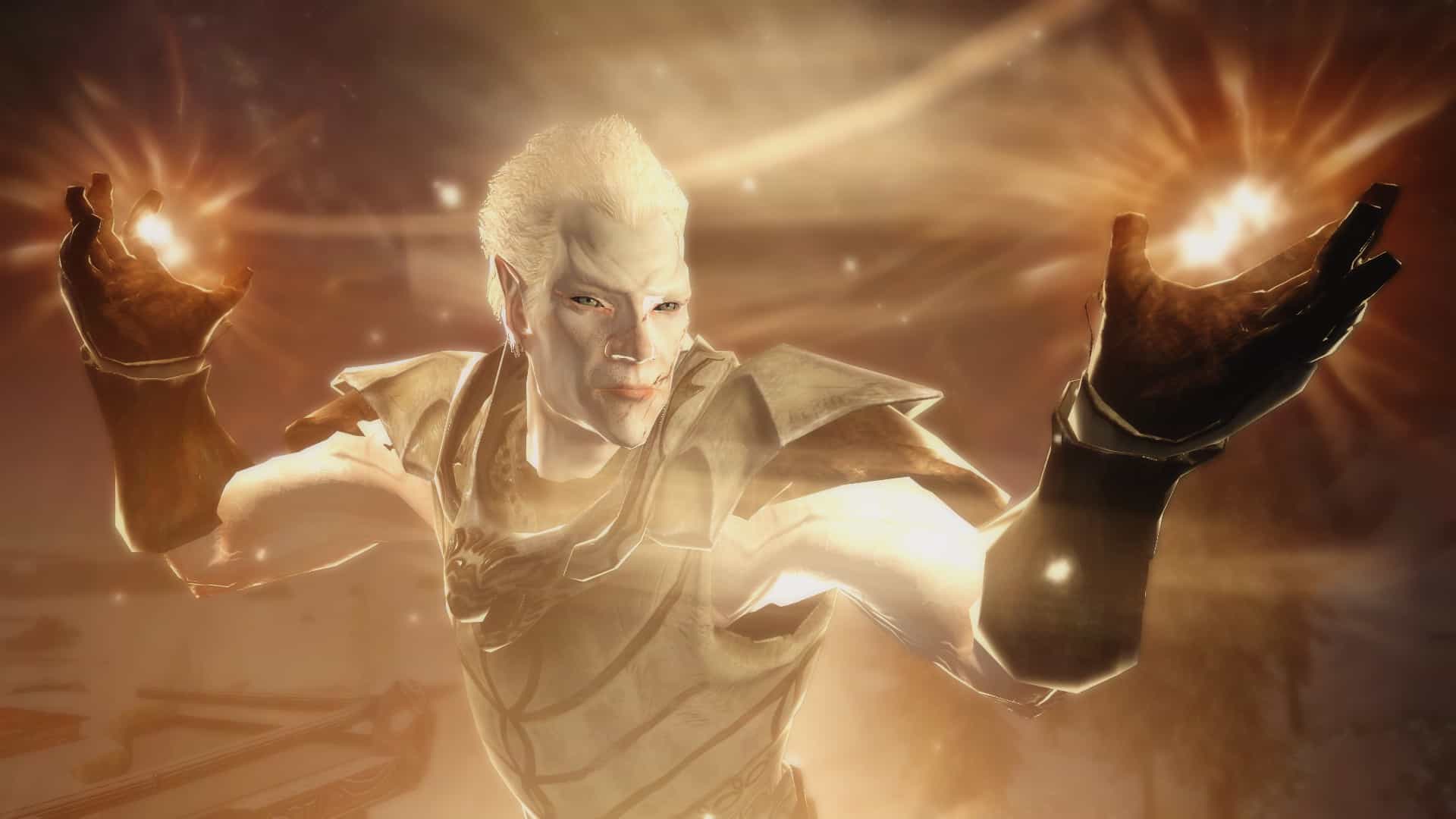 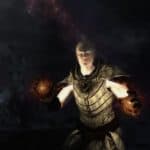 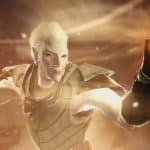 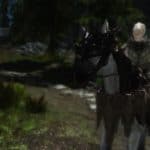 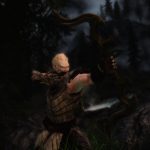 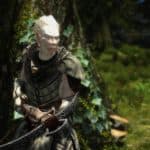 Adds a Snow Elf from Dawnguard as a playable race. Fully working with vampire lord and werewolf and any custom armour on the nexus.

Thanks for all the endorsements!

The Snow Elves Also Known As as the Falmer or Ice Elves were once a proud race with unusually great aptitude for magic. There skin is coated with a thin layer of blue-white ice. They inhabited Skyrim long before the Nord’s Returned from Atmora and Had their own language which was written in a complex and indecipherable alphabet. The Snow Elves were Purported to use spears and archery in combat.

Snows Elves Are :
75% Resistant to Frost/Ice
25% Weakness to Fire/Flames
Can also Use Ice Shout as a Natural Power

I highly Recommend using the the NMM as its pretty much a few click instillation just click download with manager and activate when downloaded in NMM. if its asks you to overwrite files in the NMM just click Yes to all to

To install manually just extract the archive to a place of you choice (e.g. the desktop) and add all the contents in the data folder to the Skyrim data folder and copy and replace any files it asks

To uninstall simply Deactivate the Mod in NMM or if you manually installed delete the following files in the skyrim data folder:

To play as the Snow Elf simply start a new game or do “showracemenu” in the console and change your race to the snow elf doing this method this will effect all your characters stats in game but its recommend starting a new game or backing up you save before doing “showracemenu”. I will not take responsibility for loss of character ECT as you have been warned 🙂

Version 0.3
Added Scars, Armor Compatibility for Cloaks of skyrim, immersive armor and Many more popular armor mods on the nexus and also fixed issue with eyes on vampire and normal race. fixed issues with complexity in character creation.

If you have any problems/ideas/questions/ or have any enquiries about this mod or just want to say thanks, feel free to contact me on the nexus or follow me on twitter 😉 @xiM1TCH

I do not give any one permission to re-upload this to the nexus, steam workshop or any other site without asking my permission to do so. If I find that you have uploaded this without permission I will get the mod taken down. most of the time if you ask me ill say yes I just like to know who’s distributing my mod 🙂

Bethesda for making Skyrim and the Creation kit
The nexus for its amazing community and site you guys are amazing 🙂
Expired for creating the RaceCompatibility plugin (http://skyrim.nexusmods.com/mods/10165)
YOU GUYS FOR DOWNLOADING THE MOD !!!!!

Have you ever tried Skyrim Mods? All advanced players around the globe are fascinated by these additional options, which can solve various occurring issues. If you want to become a leading gamer, Skyrim Snow Elf Playable Race Mod can be the key to success and make this happen faster. All you need to do is pick the needed file and simply add it to your game. This provides you with unseen features and enables you to deal with your workload in a smarter way. There are so many different Skyrim Special Edition mods on our site that you will need some time to try at least some of them. But it’s definitely worth every second spent because your game is being lifted to the whole new level. Every Skyrim mod of our database is the highest quality and meets the strictest requirements. This ensures that our visitors get access only to the most exclusive and useful files. One of the best things we can offer for our visitors is unlimited access to the vast variety of extra files, which provides a wide range of benefits. It’s a significant surplus which is essential in being competitive. If that is your main goal, you should definitely try at least one Skyrim Special Edition Snow Elf Playable Race Mod file. You will be shocked how come you were missing this kind of important upgrades. But it’s never too late to give it a try and explore. Be one of the modern farmer and take the chance to all you can. These additional Snow Elf Playable Race files will enable you to choose between the best equipment, weapons and other functionality available. Could you miss that opportunity? We doubt that, so no more hesitating, make a decision right now and boost your game instantly. There won’t be any regrets or disappointments – make your farm the leading one right now!