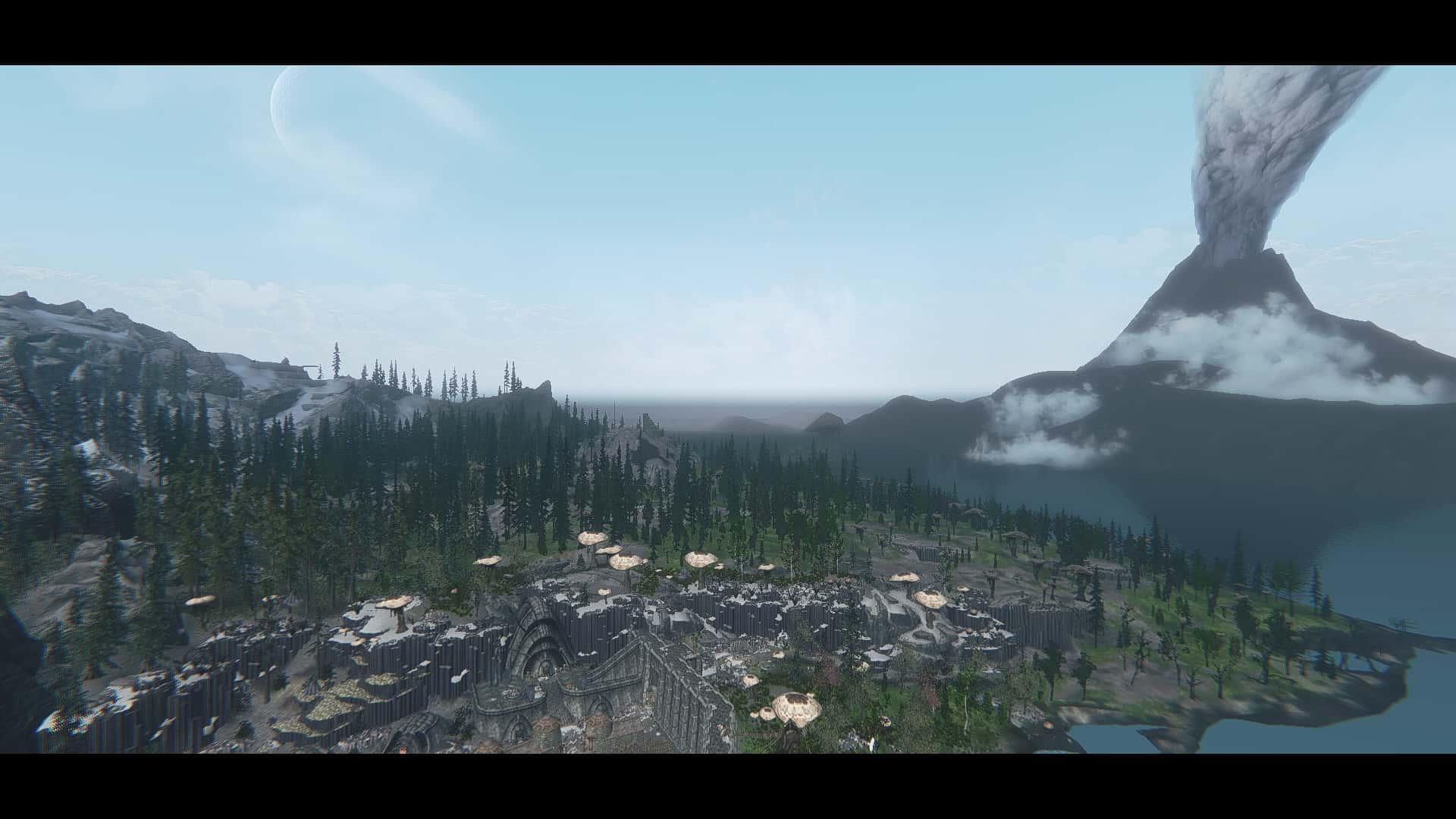 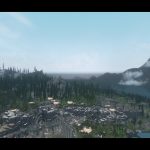 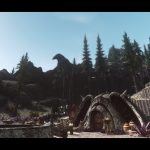 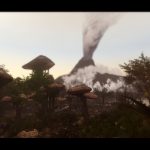 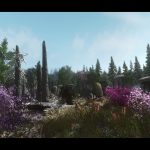 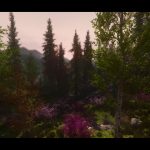 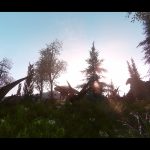 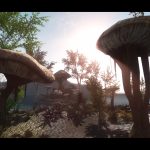 A comprehensive overhaul that brings Solstheim back to life. Billboards and 3D LOD available for use with DynDOLOD and TES5LODGen. Updated 11/12/18 added patches for many landscape and tree mods and 11/13/18 with fixes for 3D LOD.

Here are some of the changes this mod makes:

– ash textures from some of the trees and objects have been removed. Rocks and boulders are generally untouched but don’t clash with the new environment

– grass has been added to the island. See below for recommended settings

– the southern half of the island now has over 1000 new types of flora added including mushrooms, trees, and flora native to both Morrowind and Skyrim

– ash covered trees and ash dunes have been removed or replaced

Currently there are several options:

3) core files plus billboards for mixing this overhaul with other tree mods (TES5LODGen and DynDOLOD required) AND/OR for generating 3D Tree LOD (DynDOLOD required) 3-D LOD files are available in the optional files section for use with the DynDOLOD 3D tree option.

This mod is compatible with other mods for Solstheim, but not with Solstheim mods that change weather or make landscape changes.

Solstheim Genesis has been tested with the following mods:

The following mods are NOT compatible out-of-box:

Solstheim Climate Overhaul (adds weathers that conflict the ash-less meteorology of Genesis)
Solstheim Landscape Overhaul (no longer available on Nexus)
Summer Solstheim
Dark Forests of Skyrim Solstheim Apocalypse
ALL landscape overhauls for Solstheim!
mods that modify or add ash textures
mods that modify or change the ash weather
Wet and Cold Ashes (I still have this in my load order but I used TES5Edit to delete the changes to the ash weather)
Skyrim Bigger Trees (can be made compatible with TES5LODGen or DynDOLOD)

Grass: make sure to have the following settings in your Skyrim ini (if you don’t see grass then you need to add these lines)
– Other grass mods are compatible so change your load order and make sure Genesis is loaded after all other grass mods

Skyrim.ini:
[Grass]
iGrassCellRadius=2
bAllowCreateGrass=1
bAllowLoadGrass=0
bGrassPointLighting=1
b30GrassVS=0
iMaxGrassTypesPerTexure=10 (important if you want to see all the grasses used in this mod, this can be set higher than 10 without issues)
iMinGrassSize=50 (set this higher for better performance but with less dense grass)

Installation:
– Install manually or with mod manager.
– only install ONE main file:
﻿﻿-loose files edition
﻿﻿- bsa archive edition
﻿﻿- Core plus billboards if you plan to generate LOD or 3D trees

– TES5LODGen and DynDOLOD users should install the core files plus billboards main file. You must generate tree lod with either of these programs if you wish to combine tree and landscape overhauls
– for 3D tree install Core Files plus Billboards, then the optional files for 3D trees in the optional files section, then the patch in the update section. Run DynDOLOD following instructions for 3D tree generation
– performance version with lower resolution textures is available in the optional section. Install one of the main files first then overwrite with the performance bsa.
– patches for Fantasy Forest Overhaul version 4.0 and Skyrim Flora Overhaul version 2.6 are now available in the optional files section. Install FFO or SFO first, then Solstheim Genesis, then the patch
– more patches forthcoming for other tree and landscape mods, until then you will have to grab the Core files + BBs and generate your own LOD.

Credits: This mod would not have been possible without the following resources:

You do not have permission to upload this mod to any other site.

BIG thank you to chrishpz for helping with beta testing and CK advice in general.
Also HUGE thanks to Sheson for help and advice with 3D lod file generation and creation
mentha: more colorful trees
hoddminir: grasses, flowers, and tree resource
Phitt: Sheogorad resource
3AMtrees for the dead pines
Bethesda
Zilav’s tree LOD billboard creator was used by yours truly to create the billboards for the resourced trees

Have you ever tried Skyrim Mods? All advanced players around the globe are fascinated by these additional options, which can solve various occurring issues. If you want to become a leading gamer, Skyrim Solstheim Genesis Mod can be the key to success and make this happen faster. All you need to do is pick the needed file and simply add it to your game. This provides you with unseen features and enables you to deal with your workload in a smarter way. There are so many different Skyrim Special Edition mods on our site that you will need some time to try at least some of them. But it’s definitely worth every second spent because your game is being lifted to the whole new level. Every Skyrim mod of our database is the highest quality and meets the strictest requirements. This ensures that our visitors get access only to the most exclusive and useful files. One of the best things we can offer for our visitors is unlimited access to the vast variety of extra files, which provides a wide range of benefits. It’s a significant surplus which is essential in being competitive. If that is your main goal, you should definitely try at least one Skyrim Special Edition Solstheim Genesis Mod file. You will be shocked how come you were missing this kind of important upgrades. But it’s never too late to give it a try and explore. Be one of the modern farmer and take the chance to all you can. These additional Solstheim Genesis files will enable you to choose between the best equipment, weapons and other functionality available. Could you miss that opportunity? We doubt that, so no more hesitating, make a decision right now and boost your game instantly. There won’t be any regrets or disappointments – make your farm the leading one right now!