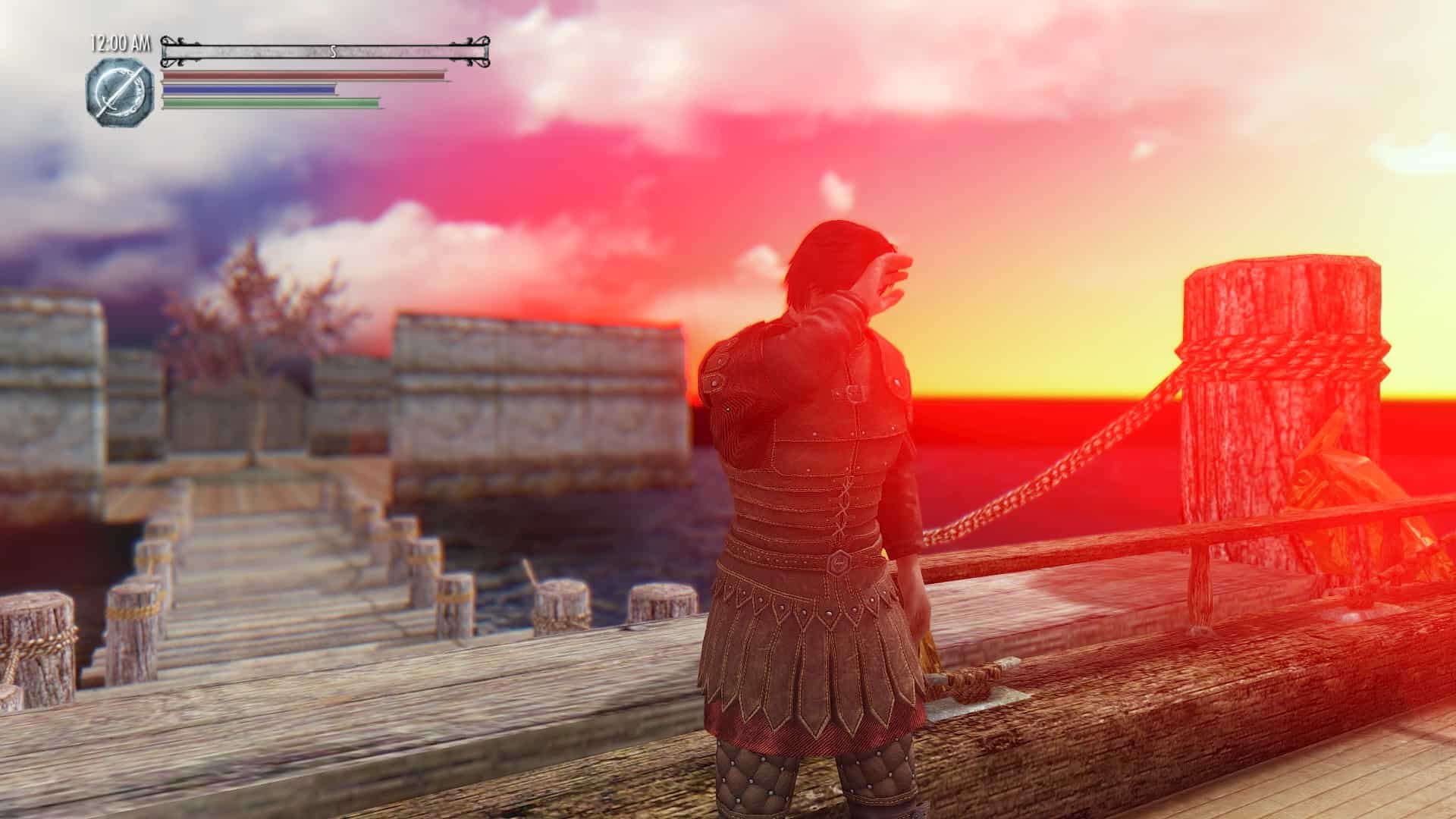 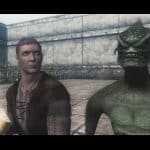 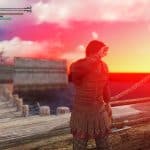 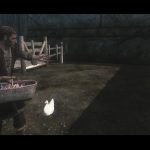 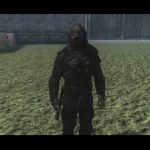 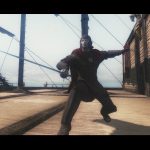 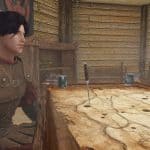 A WIP sequel/separate story from Skyrim. Taking place 10 years after the events of Skyrim, you play as a rookie in training to become the next leader of your homeland.

*As always, remember to download ALL of the necessary files. And yes, the Beast Race Pack is now an essential file.

You can now access all areas of High Rock.
There is the: Town, Aquatic Enclosure, Beach Enclosure and the Forest/Jungle Enclosure.
When you go to High Rock Town’s entrance, near your horse, you will find a shrine object where you can plot your course.

The Aquatic Enclosure is the most developed in terms of level design thus far. It will be used as a tutorial level for farming.

The Beach Enclosure is the smallest of all the enclosures. It will be used as a tutorial level for Construction.

The Forest/Jungle are apart of the same worldspace. On one side is the Forest Enclosure, on the other – the Jungle Enclosure. You will find the new monsters here, and they are friendly just for your reference.

The Jungle Enclosure will allow you to collect wood. Just destroy the Oak tree in the middle of the expanded area (beyond the check point safe zone) and firewood will appear for your to collect.

The Forest Enclosure will contain a battle for you. Defeat the Enraged Lurcher to the right in the expanded area (beyond the Forest’s check point safe zone) and a brand new cutscene will play. Also in the middle is a body of water. If you look through it, maybe you might find a tome of interest to you.

How do you get back? You see that boat when you arrive at an enclosure area? You use that to travel back.

Would like to announce a few new asset in-corporations.

SUMMER is a mod that will be used to boost the number of followers you can have, as well as more peacefully deal with your enemies.
Kapo’tun is a race mod from DracoWarrior and said race will be found in the Elsweyr region as visitors to the region.
M150’s race mods will be used in the Black Marsh region.

All in due time. We are leisurely working on this project right now.

If you’ve seen the Beast Race Pack project we worked on, then you’ll understand what the next update will focus on. 90 new races to play as (via polymorph spells) via Mihail (and co’s) wonderful artwork. Of course, they’ll be NPC’s as well and you’ll find them throughout Tamriel.

We haven’t been updating this project for a while. But we are going to change that during the last quarter of this year.

Like we said, this project is the sum of all parts, it takes elements from all our other projects and puts it together. If you’ve seen our Enhanced Interaction Mod or Animation projects, then you know what to expect after the Beast Race update.

26th September: Monster Distribution List created. This document (available in the docs section) will indicate which Beasts/Monsters will appear and where. This does not include Animal Races or Humanoid Races – which will be covered later.

This is the sum of our prior efforts.

It takes the idea of traveling outside of Skyrim from our ‘Skyrim – A Fragile Alliance’ mod.
It uses the RTS mod for what will be chapter 11.
It utilizes ideas that we wanted to do before, but didn’t have the knowledge to do (until now) such as our Lawyer mod.
It utilizes our Playable Monster Mod Add-On experience.

We could go on, but you get the picture. The first chapter will focus on an Animal Enclosure in High Rock. We have managed to secure a voice actor for this chapter, and we hope you’ll enjoy their performance. But we’ll talk more about that later.

In true DisgruntledWombats style, we are releasing a demo, rather than risk spending 5 years on a project and perhaps failing to release it at all.

﻿*(There are 6 files to download in total, to make downloads easier to manage size wise).

What can be expected in the future:

Outside of the first chapter?

10 more chapters that allow you to travel to areas across Tamriel. 40 Companions total that you will have to / can play as at different times. More variety. More Cutscenes etc. It’s not so much a matter of figuring out how to do these things for the most part, it’s just that it actually has to be done – and it takes time to do all of that data entry stuff, etc.

We will say however that the approach will be to build this mod overtime rather than unveil it and be done with it. We’re thinking of doing developer logs so that progress can be announced before releases are made. We think it would make for an interesting journey given that users can play the mod as it develops.

Well, we hope you enjoy!

Have you ever tried Skyrim Mods? All advanced players around the globe are fascinated by these additional options, which can solve various occurring issues. If you want to become a leading gamer, Skyrim Tamriel Adventures Mod can be the key to success and make this happen faster. All you need to do is pick the needed file and simply add it to your game. This provides you with unseen features and enables you to deal with your workload in a smarter way. There are so many different Skyrim Special Edition mods on our site that you will need some time to try at least some of them. But it’s definitely worth every second spent because your game is being lifted to the whole new level. Every Skyrim mod of our database is the highest quality and meets the strictest requirements. This ensures that our visitors get access only to the most exclusive and useful files. One of the best things we can offer for our visitors is unlimited access to the vast variety of extra files, which provides a wide range of benefits. It’s a significant surplus which is essential in being competitive. If that is your main goal, you should definitely try at least one Skyrim Special Edition Tamriel Adventures Mod file. You will be shocked how come you were missing this kind of important upgrades. But it’s never too late to give it a try and explore. Be one of the modern farmer and take the chance to all you can. These additional Tamriel Adventures files will enable you to choose between the best equipment, weapons and other functionality available. Could you miss that opportunity? We doubt that, so no more hesitating, make a decision right now and boost your game instantly. There won’t be any regrets or disappointments – make your farm the leading one right now!